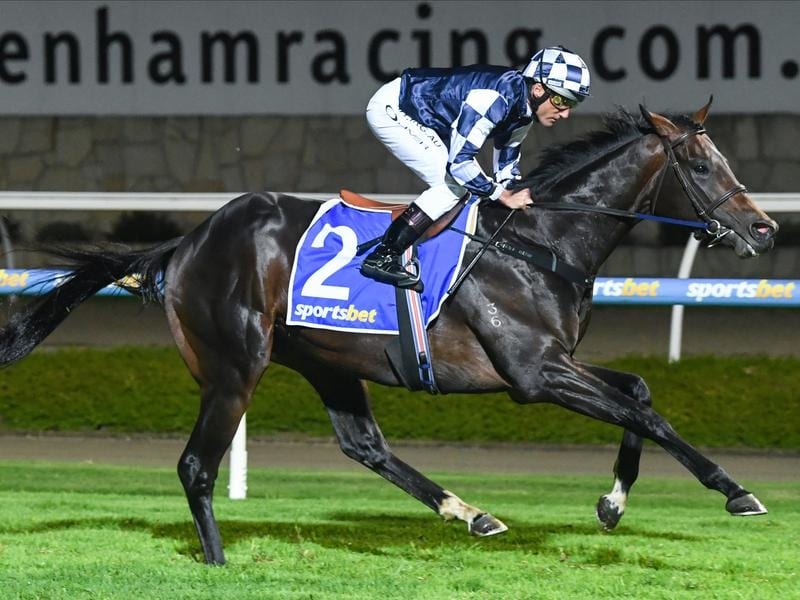 Connections of Group 1 winning European import Russian Camelot have made the heart-breaking decision to retire the four-year-old after he suffered a tendon injury in the All-Star Mile at The Valley.

The dual Group 1 winner has a slight-tear in his near-fore tendon and his immediate retirement sees connections weighing up a variety of stud opportunities which will be announced once finalised.

After a successful spring that saw Russian Camelot win the Group 1 Underwood Stakes (1800m) at Caulfield along with finishing third in the Cox Plate and eighth in the Melbourne Cup, Russian Camelot was aimed at a first-up tilt at the All-Star Mile last Saturday.

In an epic dual with Mugatoo, Russian Camelot, under Damien Oliver, finished second and connections were looking forward to a rematch in Sydney.

“He is a horse that turned up in any weather and under any conditions, gave his all and never let anyone down,” O’Brien said in a statement.

“He was just an outstanding racehorse.

“It’s a shame his career ends prematurely as I felt his best racing was ahead of him up in Sydney for the autumn and to next spring and beyond.

“However, I have no doubt he will have a significant impact on our industry for years to come through his stud career.”