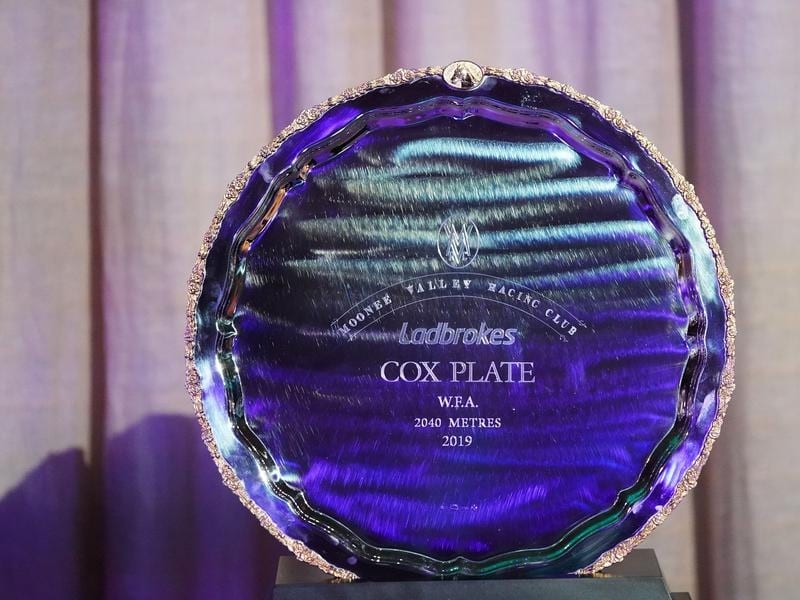 New Zealand star Te Akau Shark and Sydney three-year-old Castelvecchio have been included in the 14-horse field for the Cox Plate.

The two were among those in danger of missing a start but have been included with dual Cox Plate placegetter Humidor named first emergency.

But Te Akau Shark will have to contend with the outside barrier.

Queensland Derby winner Mr Quickie is the second emergency with Gailo Chop and Dream Castle the third and fourth reserves.

On Tuesday, the Moonee Valley Racing Club determined the field for the Saturday’s $5 million race over 2040 metres after receiving 18 acceptances this year, the most for several years.

Japanese mare Lys Gracieux is the favourite but will have to contend with a wide barrier, coming up with 15 but she will move in if a couple of emergencies do not get a start.