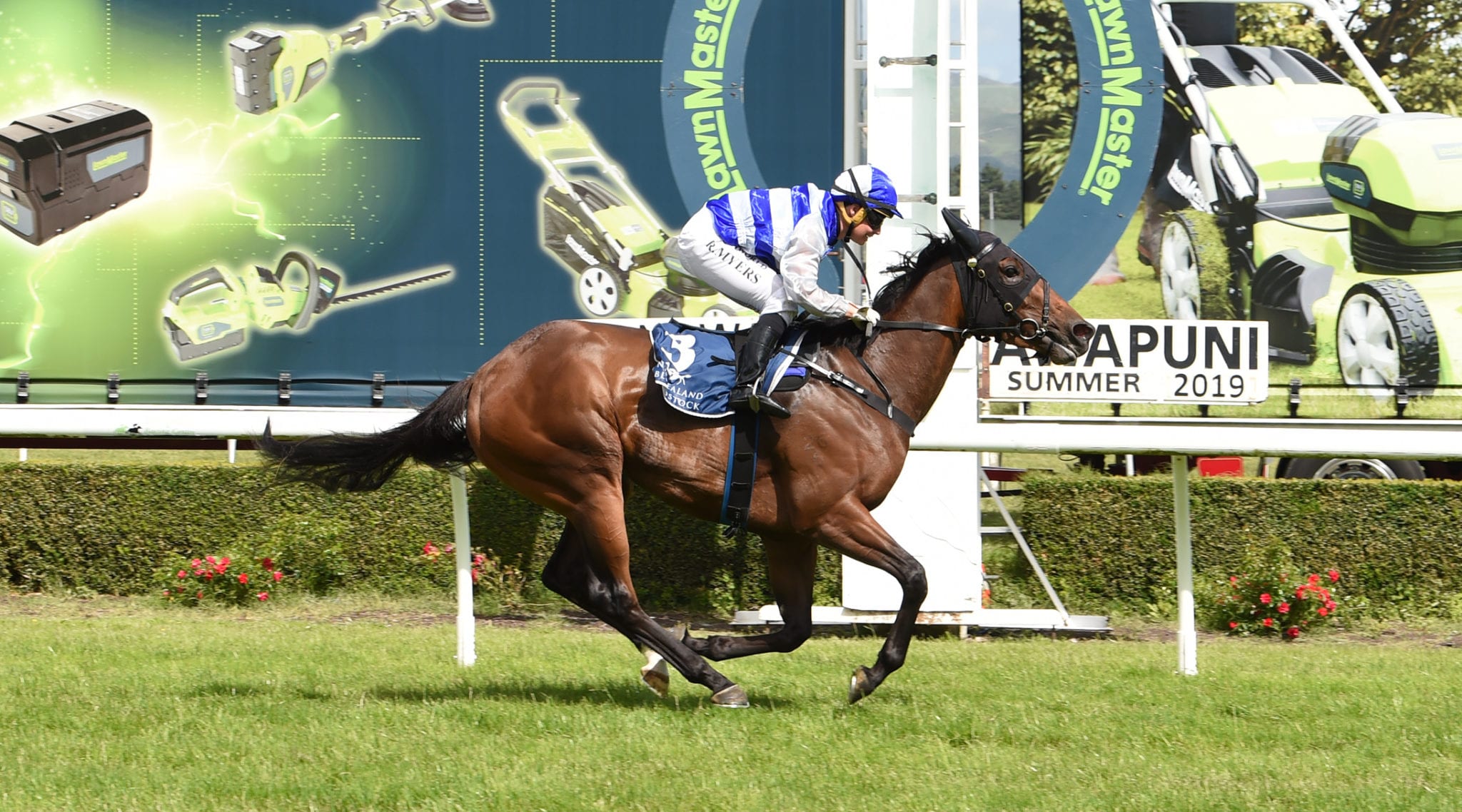 Te Akau trainer Jamie Richards has experienced a whirlwind 2019 led by the efforts of Melody Belle and Te Akau Shark, and he ended the year on a high note at Taupo on Monday, bagging a quartet of wins. The Matamata conditioner heads into the new year atop the New Zealand Trainers’ Premiership with 58 wins for the season, eight clear of Cambridge trainer Stephen Marsh.

Monday’s wins came courtesy of Willpower, Lucky Shark, She’s Not Bad, and Festivity and Te Akau principal David Ellis was rapt to end the year in style. “Festivity was our last runner for the year and I’m immensely proud of Jamie and all the staff,” Ellis said. “When we started the season, my goal was 60 wins by the end of the year and we’ve almost got there. 60 wins after five months is an amazing achievement by everybody and I’m pleased for all the staff because it’s a great team effort. “It’s been a great year. We’ve syndicated 70 horses this year, including selling all the shares in the horses we recently bought at the Ready to Run Sale. We won the premiership in Singapore, and we’ll be attempting to do the same here in New Zealand.”

While pleased with their results in 2019, both Ellis and Richards’ attention has swiftly focused on Ellerslie’s New Year’s Day meeting on Wednesday where they will line-up four runners. Three-year-old filly Lilikoi will kick-off the day in the Group 2 Valachi Downs Royal Stakes (2000m) where she will be ridden by visiting Sydney hoop James McDonald.

The daughter of Charm Spirit heads into New Year’s Day off the back of a victory in the Group 3 Eulogy Stakes (1600m) at Awapuni earlier this month and Richards said she will need to improve from that run to be competitive on Wednesday. “Her last start was good against the three-year-old fillies. We are happy with her, she seems to be going well at home,” Richards said. “She has got a gun rider and a good draw (3), so she seems to be ticking a few of those boxes heading into Wednesday. “She won well at Awapuni, but this is another step up for her. It’s a good field and we are realistic she needs to be right at her best to be winning. “Two Illicit is going well and Annie’s Song was good the other day.”

Richards is also excited about the prospects of fellow three-year-old filly Star Of Bombay who will line-up against the boys in the Group 2 Jamieson Park Auckland Guineas (1600m).

Purchased by Ellis out of JC Thoroughbreds’ 2018 New Zealand Bloodstock Ready To Run Sale of 2YOs draft for $50,000, Star Of Bombay has already earnt back half of her purchase price, having won two of her three starts to date after finishing runner-up on debut. “We like her. She is a nice filly and it is hard to fault her form,” Richards said. “She has been going really well, her work has been solid and she had a little look around Ellerslie the other day. “She has drawn a sticky barrier (8), we will just have to see how that plays out. Much like Lilikoi, she has been racing well, but this is another step up for them against the likes of Riodini and Dragon Leap.”

Savabeel four-year-old Prise Der Fer will be looking to extend his winning streak to four on Wednesday when he tackles the Group 2 Rich Hill Mile (1600m). “I think there is a little sense of timing about this race for this horse. It has just fitted nicely into his preparation,” Richards said. “Unfortunately he has drawn a sticky barrier as well out in 13, but he gets back anyway and I am sure he will be closing very hard late.”

Promising stayer Savy Yong Blonk will round off the day in the Group 3 SkyCity City of Auckland Cup (2400m). It will be her second attempt at the distance after finishing fifth in the Group 1 New Zealand Oaks earlier this year, and Richards is expecting a good run from the four-year-old after her last start win over 2200m at Ellerslie. “She is going well, it is just a bit of a shame about the weights,” he said. “She is there at 55.5kg when we thought she was going to be on the minimum, but that’s what happens when the weights get raised when the topweights come out. “We have got a good young rider (Mick Dee) on and I am confident she is up to it. Her work has been good and she looks great.”

Meanwhile, Richards is pleased with the way Probabeel has come through her exhibition gallop at Matamata on Saturday ahead of her upcoming targets, which includes the Karaka Million 3YO Classic (1600m) at Ellerslie next month. “She worked nicely on Saturday at the races (Matamata). She won’t need much this week, she will just have a couple of light gallops and that should top her off nicely,” Richards said.