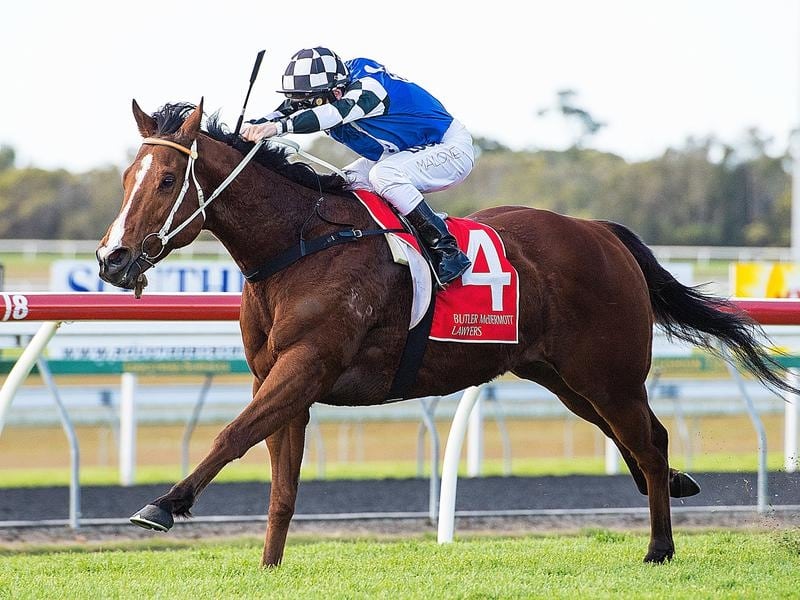 Promising sprinter Tawfiq Boy will make his open company debut instead of tackling an easier restricted class race at Doomben.

Lees’ Queensland manager Mel Eggleston said the trainer opted for the open handicap because Tawfiq Boy had drawn better and had 3kg less.

Premier Brisbane jockey Jeff Lloyd had been booked to ride Tawfiq Boy in both races.

Tawfiq Boy, who is raced by an Australian Bloodstock syndicate, has had three starts from Lees’ Gold Coast base for two wins and a nose second.

“He deserves a shot at open company,” Eggleston said.