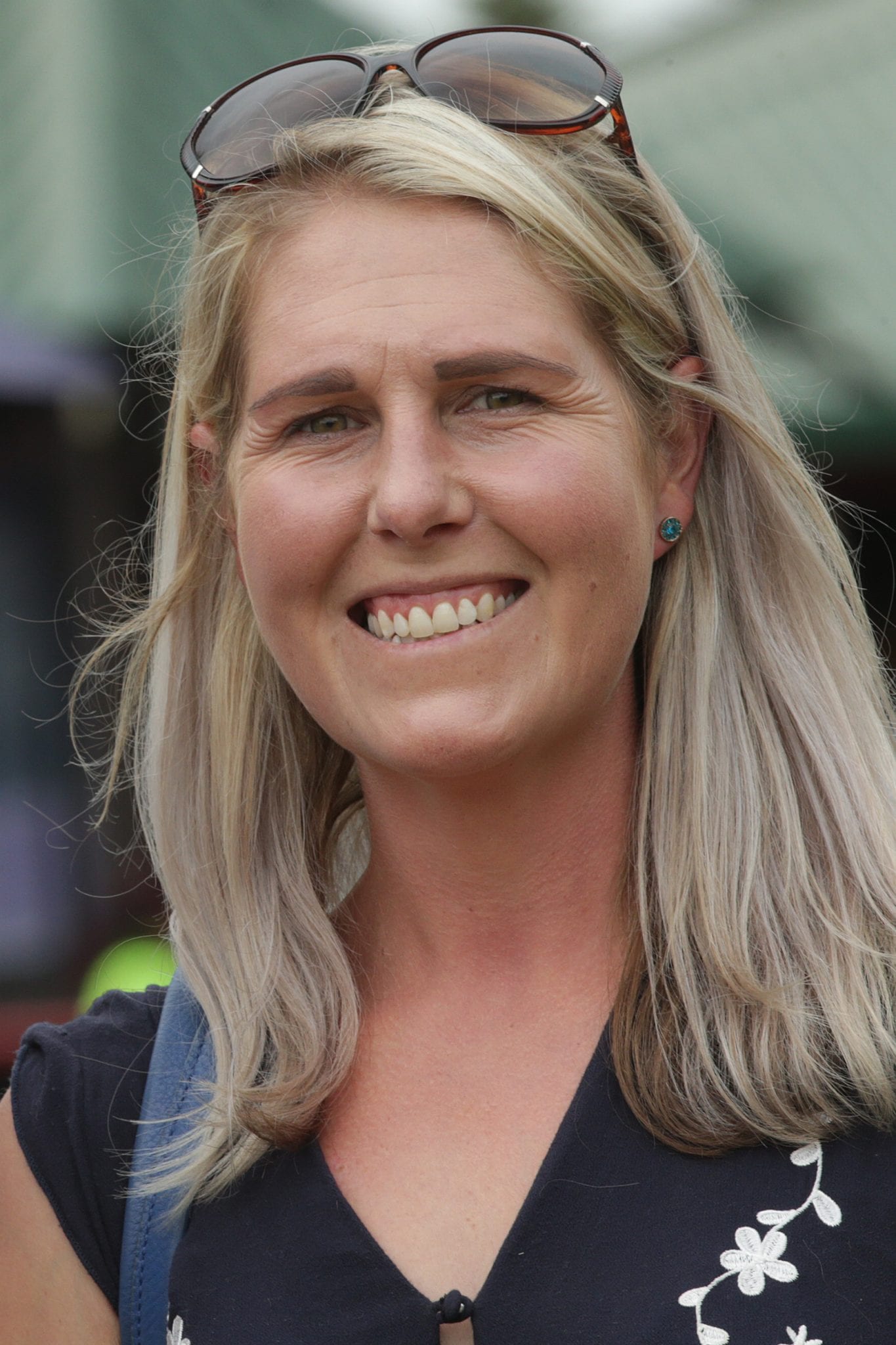 Callsign Mav’s victory in Saturday’s Group 1 Tarzino Trophy (1400m) was one of the biggest Group 1 upsets in the history of the Hawke’s Bay Spring Carnival, but Emily Holmes was less surprised than most. Trained by John Bary for a group of owners based in Australia, Callsign Mav burst out of the trail to hit the lead at the top of the straight, and the four-year-old held out all challengers in a shock $82 win.

Three years earlier, Holmes went to Karaka and signed the paperwork to buy Callsign Mav for just $3000 as a weanling. Bred by Windsor Park Stud, he was from the first crop of ill-fated Mapperley Stud stallion Atlante.

“It’s pretty amazing that a horse we bought for $3000 has gone on to become a Group 1 winner,” Holmes said. “I got to know one of the owners, Jeremy Cross, when he was over here a few years ago getting into the physio side of things with horses. “We decided to go along to the sales at Karaka and see if we wanted to buy a couple of weanlings. I’d love to say that we did heaps of study on Callsign Mav’s pedigree and things like that, but the truth is that he was just one that caught our eye. For such a small amount of money, we thought he’d be worth a try.

“I did a bit of work with him in his early education, and he was always such a cool horse to work with. But he was a bit offset, and when my mum (Belinda, an experienced horsewoman) came and had a close look at him, she thought he’d struggle to stand up to racing and we also wouldn’t be able to sell him because of it. “But she sent me a message after the race saying that I was the better judge this time.

“All the way through, I’d said to quite a few people that I thought he could be the best horse I’d ever had. There was just something special about him, and he was always a real favourite. It’s great to see him go on and do what he did yesterday.”

Holmes was also pleased to play a part in delivering a first Group 1 winner for Atlante, who was a Group 1 New Zealand 2000 Guineas (1600m) winner for Murray Baker and Andrew Forsman before standing at Mapperley Stud from 2015 until his death in December 2016 at the age of just 10. “He’s a horse I’ve always followed pretty closely,” Holmes said. “I used to work with Baker Racing, travelling to Australia with Harris Tweed and things like that, so I took a bit of an interest in Atlante during his racing and breeding career. This was a great result for him as well.”

Atlante’s two crops have so far produced 16 winners from 38 runners, with Callsign Mav the best of his three stakes winners. Star Of Bombay and Riva Capri both won at Listed level last season. Callsign Mav’s dam is the three-race-winning Volksraad mare Raadisi, a half-sister to the Group 1 winner The Party Stand. Raadisi is the dam of three winners from six foals to race.

Callsign Mav was the second-to-last foal out of the mare, who died after producing the Mongolian Khan colt Bo Jackson in 2018.

Holmes remains friends with Cross, but the global Covid-19 pandemic has provided a stumbling block for any other joint-shopping trips to horse sales in the foreseeable future. “He’s really developed his business in Australia now and is pretty busy doing a lot of things over there, and with the COVID situation it wouldn’t be easy for us to do anything like that again any time soon,” Holmes said.

“But the last time he was in New Zealand, he came and did some work at Surrey Farm, where I work, so it was really good to catch up with him then. We’re definitely keeping in touch. “It’s a pretty cool story, and it feels good that I was able to help give him a bit of a leg up into the racing side of things.”