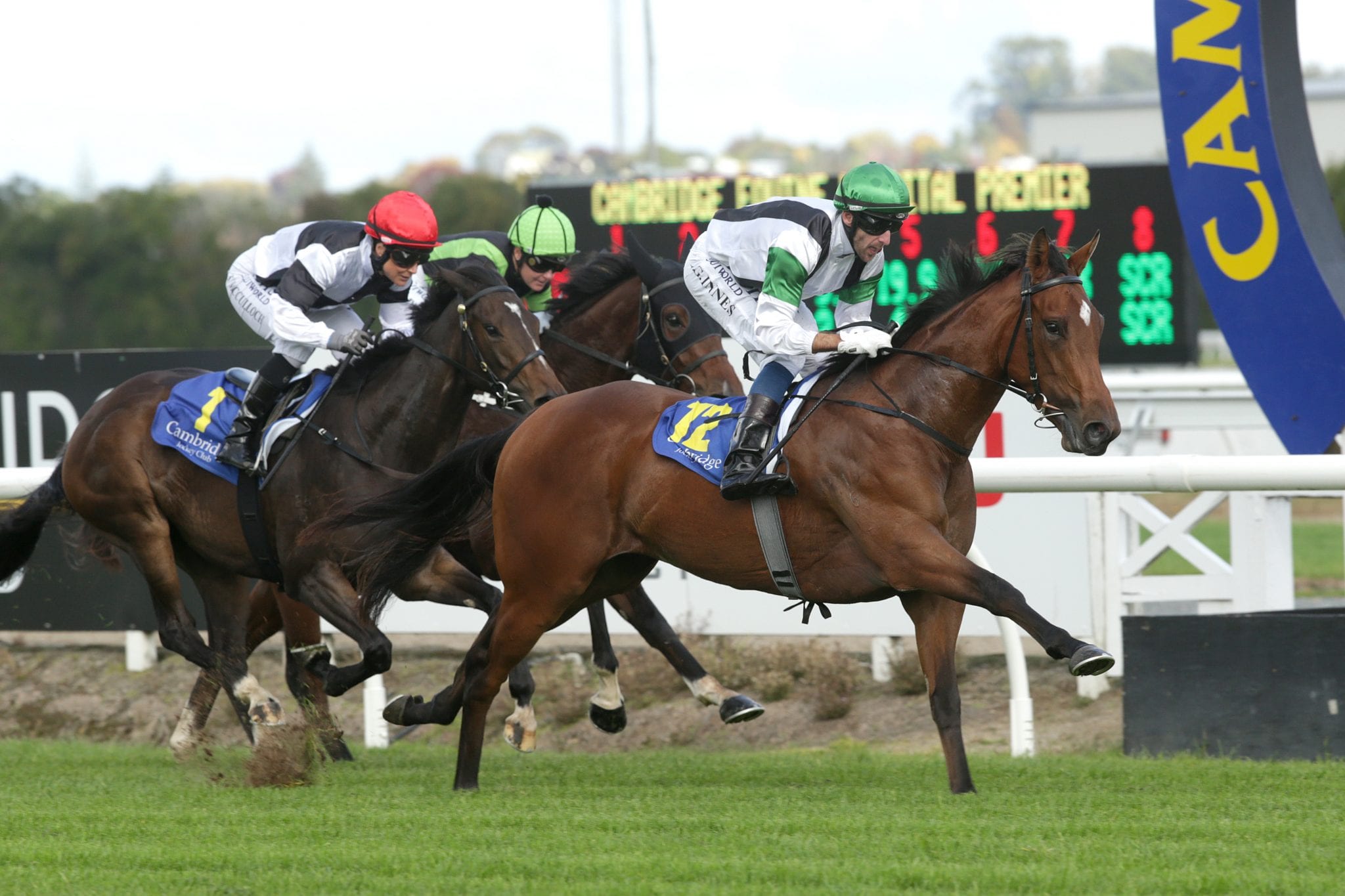 Cambridge trainer Tony Pike has had to farewell two talented gallopers in the last week.

Exciting two-year-old Subpoena has crossed the Tasman after a sale was finalised following her impressive debut victory at Te Rapa last month. “Subpoena has been sold to clients of Chris Waller’s,” Pike said. “She headed to Sydney on Monday. “She is a very talented filly. She beat Rainbow Dash and beat her quite easily that day and Rainbow Dash has come out and won the stakes race (Listed Waikato Equine Veterinary Centre 2YO Stakes, 100m) a week later, so the form held up very well. “She is going to be an exciting filly heading into her three-year-old season.”

Meanwhile, Group 1 performer Surely Sacred has been sold to Hong Kong interests after a pleasing Classic season, which included victories in the Group 2 Auckland Guineas (1600m) and Group 2 Avondale Guineas (2100), and a third-placing in the Group 1 Australian Derby (2400m). “Surely Sacred has been sold to Hong Kong with the Hong Kong Derby (2000m) in-mind. It’s normally the case with some of our better three-year-olds,” Pike said. “He was probably a bit unlucky in a couple of the big races. He didn’t quite get the rub of the green, but he was very consistent through his three-year-old season and capped it off with a good third in the ATC Derby on an unsuitable track. “There’s not a lot for them here as four-year-olds in New Zealand, so with the money on offer from Hong Kong he has been sold and is heading up there to (trainer) Frankie Lor.”