Tactical Has Advantage At Randwick 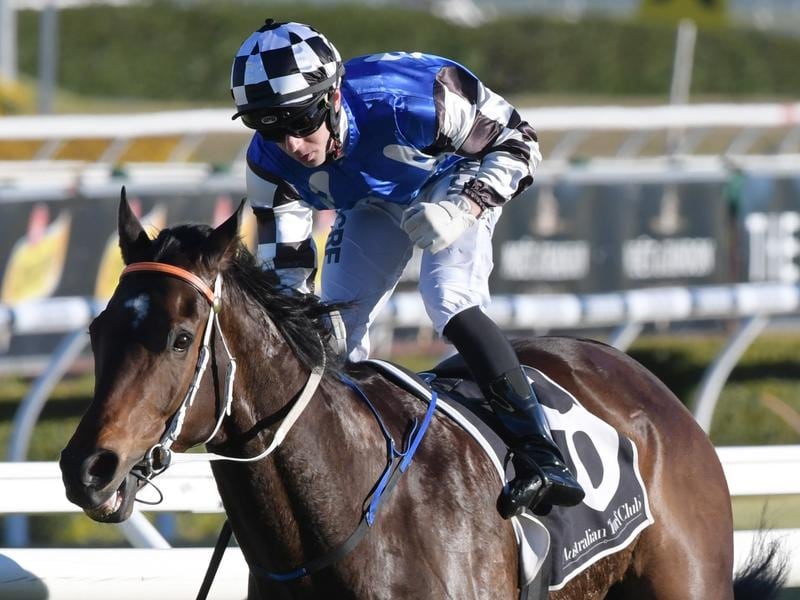 Tactical Advantage’s win in a Flying Handicap at Randwick could catapult him to much bigger things.

The five-year-old won Monday’s 1000m-race in style to record his third win from four starts for Kris Lees who is his third trainer.

Stable representative Cameren Swan said Tactical Advantage would be entered for the Sydney Stakes at Randwick on the same day as the $13 million Everest.

The top-rated horses in the Sydney Stakes on October 13 become emergencies for The Everest and can get into the race late if slot holders and connections agree to terms.

“He will be back at Randwick for the Sydney Stakes and who knows, he might be an Everest horse,” Swan said.

Doubts about the fitness of the Gai Waterhouse and Adrian Bott-trained Everest contenders Invincible Star and English surfaced on Monday.

Both had degrees of lameness and must pass veterinary tests over the next few days to prove their fitness for The Everest.

The only time Tactical Advantage has been beaten since he joined Lees was his second start for the trainer when he finished second to Trekking, winner of Sunday’s Listed Testa Rossa Stakes at Caulfield.

The gelding was ridden by Brenton Avdulla on Monday, a day after the jockey partnered the Lees-trained Smart Melody to victory in the Thousand Guineas Prelude at the feature Caulfield meeting.

Avdulla also rode the Hawkes Racing-trained Diplomatico to a 4-1/4 length win in a 1300m-maiden for three-year-olds.

It was the second start for the expensive colt who was beaten a half head on debut in June.

“He’s still pretty raw and 1300 first-up was an ask, but he has plenty of ability and is with the right team,” Avdulla said.