Synthetic track to be built at Riccarton 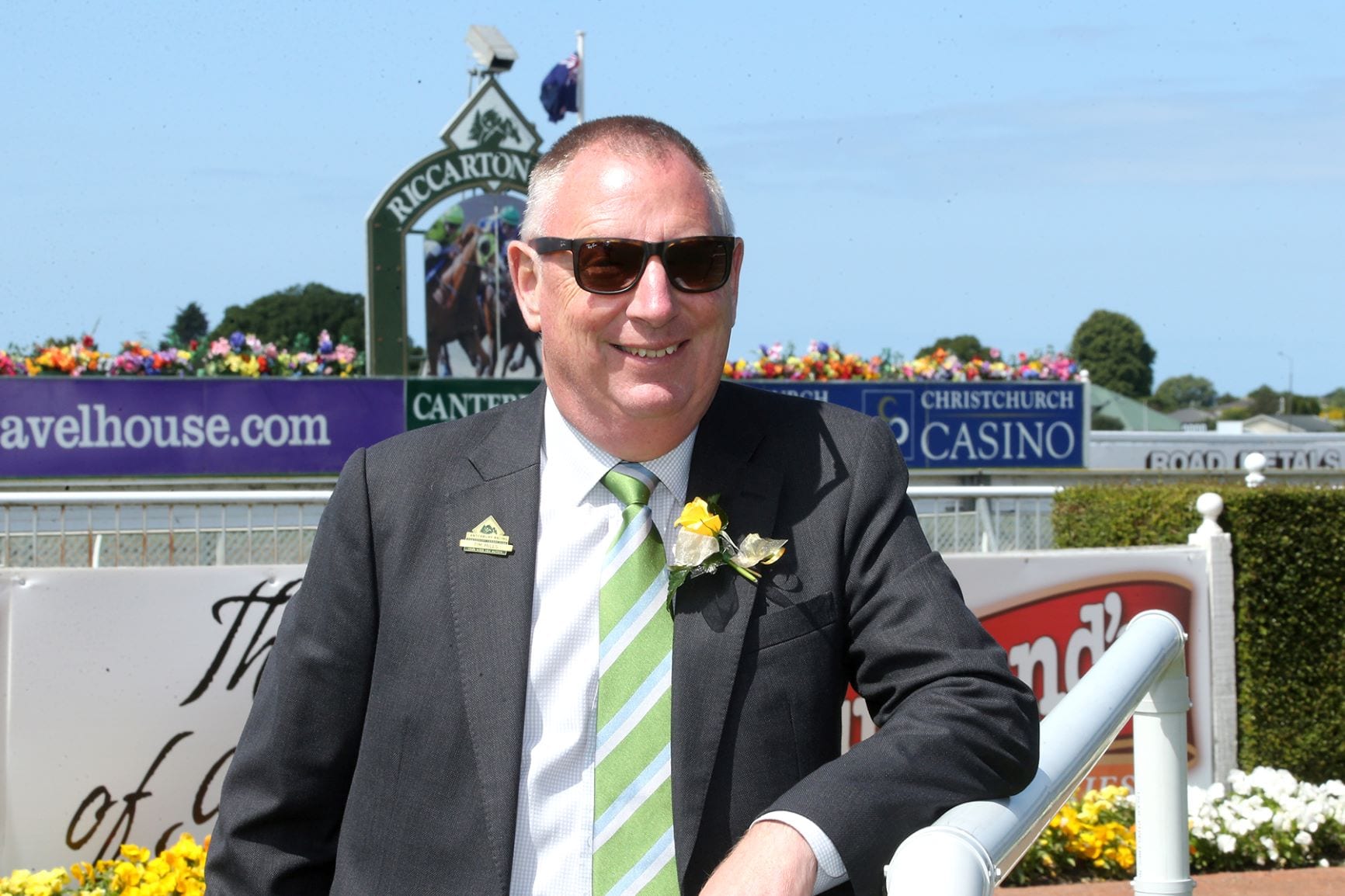 Preparations for construction of New Zealand’s second synthetic track will begin at Riccarton Park Racecourse on November 30. The Board of the Canterbury Jockey Club (CJC), the Trustees of the Christchurch Racecourse and New Zealand Thoroughbred Racing (NZTR) announced today that work on the track would commence following the New Zealand Cup Meeting.

In May the Government approved $20 million from the Provincial Growth Fund (PGF) to construct two new synthetic tracks, one at Awapuni and the other at Riccarton Park. Following discussions between NZTR and the CJC, arrangements have now been finalised to allow construction to begin, with the new track expected to be operational by August 1, 2021.

CJC Chairman Gordon Fulton welcomed the announcement, saying the establishment of a synthetic racetrack inside the turf Course Proper at Riccarton Park is a significant advancement for training, trialling, and racing in the South. “It enhances this historic venue and cements its future as one of New Zealand’s critical racecourses. The decision reflects the Canterbury Jockey Clubs commitment to the intent of the Messara report as the blueprint to revitalise racing in our country,” Fulton said.

NZTR chief executive Bernard Saundry welcomed the project saying it was a positive move for South Island racing and the industry overall. New Zealand’s first synthetic track at Cambridge, which received $6.5 million in PGF funding, is now operational, with trials scheduled to be held on November 24.

“Feedback from trainers, jockeys and trackwork riders, in fact anyone who has had the opportunity to view or work on the track, has been overwhelmingly enthusiastic,” Saundry said. “We are looking forward to hearing similar feedback from stakeholders based at Riccarton once the new track there is operational next season.”