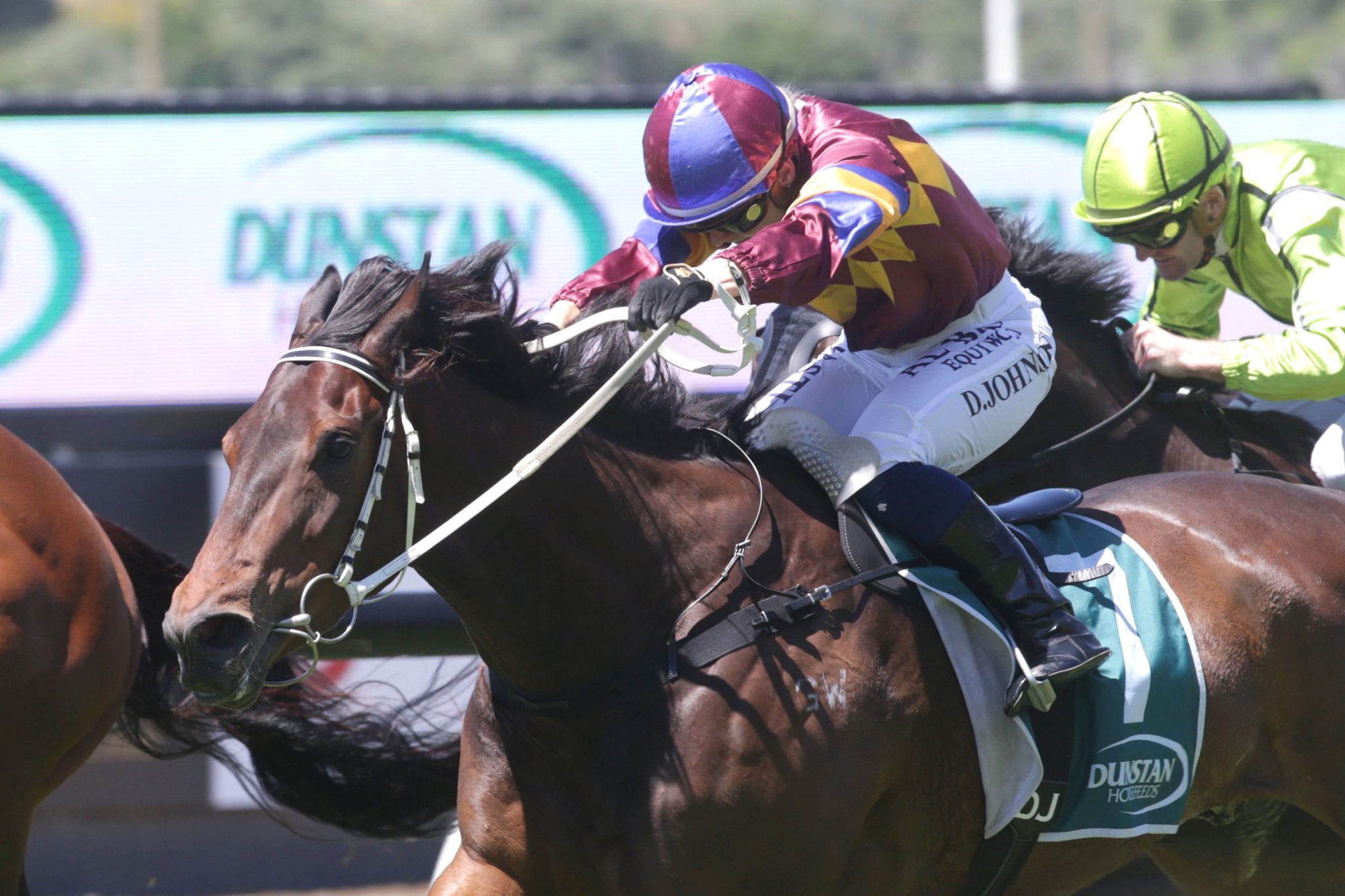 Hall of Fame trainer John Wheeler will be back in Australia in a serious way this autumn, targeting the Sydney autumn carnival as well as making his regular raid on the Oakbank jumping carnival in South Australia.

Three of the New Plymouth trainer’s horses – Cleaver, Macklemore and Heistheone – have arrived in Oakbank, while he is also sending Beaudz Well to Sydney for a campaign aimed at the Group 1 Sydney Cup (3200m).

He will head to Sydney and use the Group 2 Chairman’s Quality (2600m) at Randwick on April 10 as a lead-up to the Sydney Cup a week later.

Wheeler said the Sydney Cup had always been the focus rather than the Auckland and Wellington Cups in New Zealand.

“Auckland and Wellington generally speaking are raced on pretty hard tracks, and I’ve been to Sydney quite a few times over Easter and it’s normally rain-affected there, which suits him better,” Wheeler said.

“He’s a pretty good stayer in the making, he’s just getting there now. He’s only four, so he’s a youngster.”

The progressive young stayer is a son of Verry Elleegant’s sire Zed, an unheralded son of Zabeel who continues to make a big impression through the deeds of his progeny.

A 74-rater, Beaudz Well is currently 54th in order of entry for the Sydney Cup and will need to make an immediate impression in the Chairman’s Quality to gain a start.

Wheeler has been a dominant force at Oakbank for many years, having won the Great Eastern Steeplechase nine times, and said it was a disappointment to see it called off last year due to Covid-19.

“I had to turn them out after that. It was pretty costly as well.”

Heistheone is not racing on Saturday but he is being aimed at the Von Doussa Steeplechase on March 31.

The biggest change for Wheeler’s Oakbank team this year is the absence of his ex-stable foreman and good friend Brett Scott.

The Mornington-based trainer suffered a fractured skull and a laceration to his temple when kicked in the head by a horse on March 3 and is still recovering.

“That put a spanner in the works because Scotty was going over with the horses,” Wheeler said.

“I’ve got a mate of mine that lives in Sydney who used to prepare my horses in New Plymouth who will be looking after them instead, and everything is going according to plan at the moment. They’ve just done two days of work.”

Wheeler said Scott was recovering well after his accident.

“He’s walking around, doing all of the things he wants to do, but he’s still got to get his brain right. He’s still quite muddled on things that are recent,” Wheeler said.

“I’d say it will be a little while before he’s 100 percent, but he’s out of danger. He’s a tough bloke, he’s very fit, and he has a good attitude. I’d say that you won’t know him in a couple of months’ time.”