Sydney Appeals As Land Of Plenty 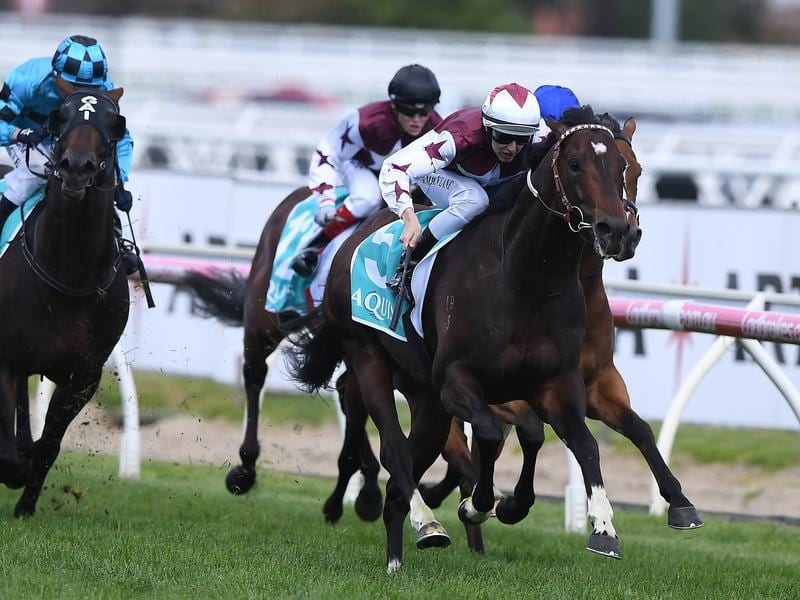 Connections of Land Of Plenty took a long-term view when they decided to bring the horse to Sydney, rather than pursue a start in the inaugural All-Star Mile.

While the $5 million purse for the Flemington initiative was hard to ignore, co-trainer Paul Snowden said they decided a Sydney autumn carnival campaign – kicking off with the Group Two Ajax Stakes at Rosehill on Saturday – was a better commercial fit.

“We aborted the All-Star Mile. Even if he got a run, he probably wasn’t certain of going there as he’s still a stallion and I don’t think that race is going to serve his CV too well,” Snowden said.

“It’s not a Listed race or anything to put on his card, so he needs to stick to some Group racing to try to build that (stallion) profile.

“The owners were in good support of that. I’m very happy with him. He’s got 59 kilos but he’s used to carrying weights and he’s definitely the class horse in that race.”

Land Of Plenty joined the Snowdens earlier this year having previously been prepared by banned trainer Darren Weir.

He has been around the mark in three runs in high-class Melbourne races this campaign, including a closing last-start fourth to Alizee in the Group One Futurity Stakes.

Snowden said the horse had settled in well since arriving in Sydney three weeks ago, his only other trip to the Harbour City coming as a three-year-old when he was unplaced in the 2017 Rosehill Guineas.

He is favourite ahead of another former Weir-trained horse, Fifty Stars who is now with the Hayes and Dabernig partnership.