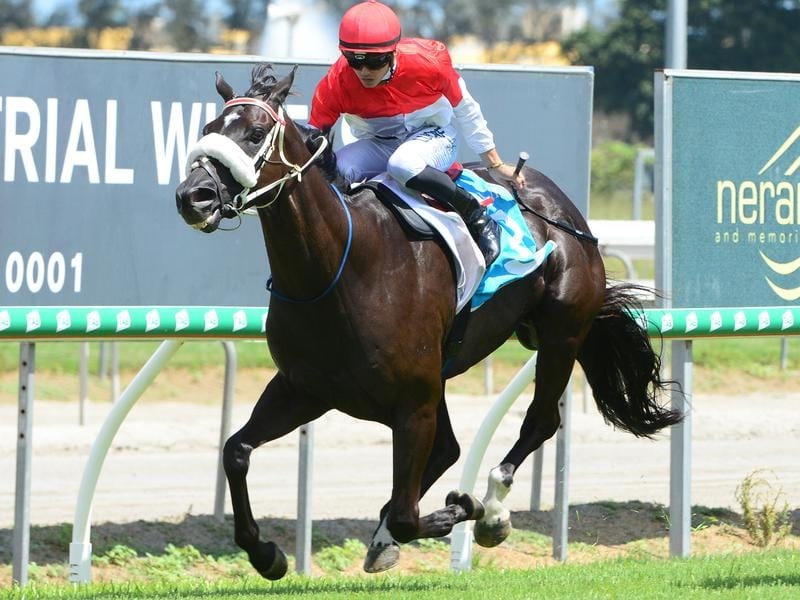 Consistent galloper Prioritise could venture back to Sydney chasing black type following his all the way win in the Visit Aquis Farm Handicap at the Gold Coast.

Apprentice Michael Murphy was able to set a walking pace on Prioritise ($4.20) in the early stages.

Prioritise was able to kick away in the straight for an impressive win and took his prize money past $420,000.

Trainer Steve Tregea bred Prioritise who has developed into an iron horse scoring his fifth win since a Sydney campaign in August.

“I would love for him to get at least a black-type placings because we have his dam and several others from her,” Tregea said.

“Maybe at Toowoomba Cup or Ipswich Cup but I might look at going back to Sydney to get some black type.”

Murphy said Prioritise had been given an easy run and seemed to be relishing hard racing.