Suncraze Set To Bounce Back At Rosehill 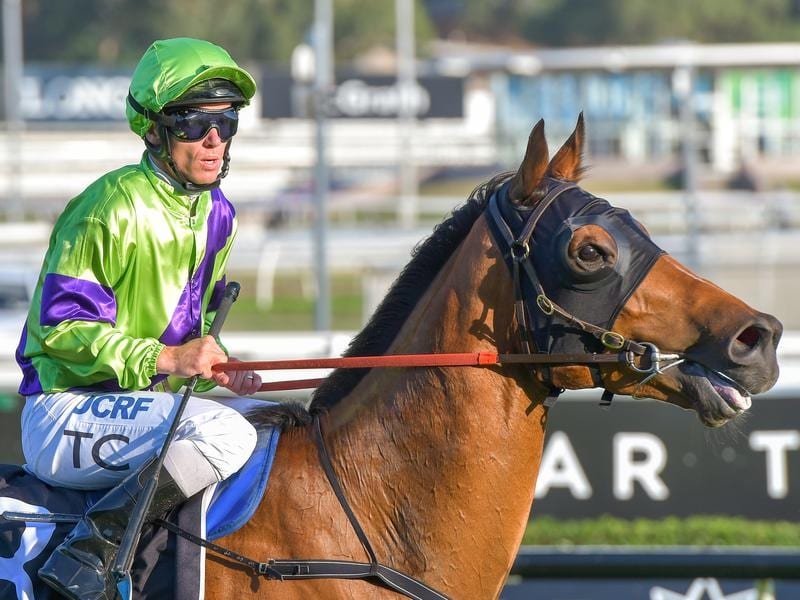 Mel O’Gorman’s first reaction was to spell Suncraze after his Flemington failure on Melbourne Cup day.

But the more she reflected on his disappointing performance, the less sense it made.

“The form around him has been so good with Trekking and Belflyer,” O’Gorman said.

“That’s why I decided I shouldn’t just throw my hands up and go straight to the paddock, especially given he’s been doing so well since he’s come home from Melbourne.”

Suncraze was placed behind Trekking three starts ago in Sydney then beat all but Belflyer in the Kosciuszko.

While O’Gorman was disappointed her first Melbourne spring carnival runner didn’t produce his best form in the southern capital, she still regards the trip as worthwhile.

“You don’t go there just for the sake of going around and coming off his performance in the Kosciuszko, I thought he’d perform at a better level than that,” she said.

“But it was great experience for the horse as well and a good learning curve for the future, so I think we still took a lot of positives away from the trip.”

Suncraze has thrived since returning to Sydney where he is temporarily stabled and O’Gorman is hoping he can rebound in the TAB.com.au Handicap at Rosehill on Saturday.

She has no qualms stretching him out to 1500 metres for the first time and says she would have done it sooner if not for the lure of the rich country races in Sydney.

“I’ve always thought the horse would run a mile but I’ve kept him at the 1200 and 1400 because we have such good country races around that distance, the Country Championships and the Kosciuszko,” O’Gorman said.

“I’m looking forward to seeing how he handles the step up in distance.”