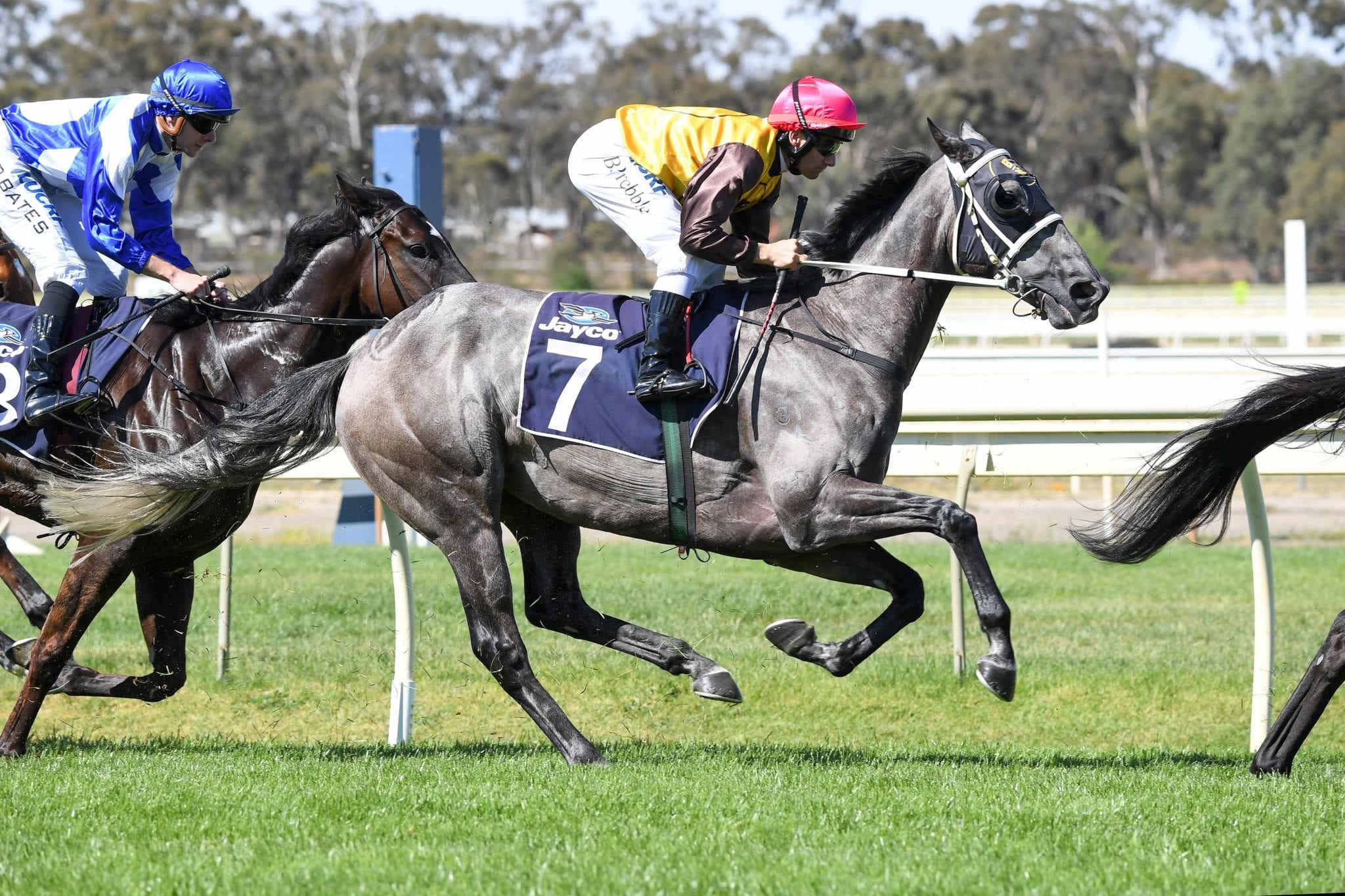 Group 1 performer Sully will be vying to nab an elusive stakes victory when he contests the Listed WJ McKell Cup (2000m) at Rosehill on Saturday. The five-year-old son of Reliable Man has placed at stakes level on five occasions, including the Group 1 Victoria Derby (2500m), Group 1 Spring Champion Stakes (2000m), and Group 2 Herbert Power Stakes (2400m).

The gelding has been hampered by a few issues, but trainers Trent Busuttin and Natalie Young are excited to send their horse north to Sydney to contest the 2000m race on what is currently rated a Heavy9 track. “Sully will be going up to Sydney, unless something untoward happens,” Busuttin told Sky Sport Radio. “He is at a stage where he has been through the wars as a horse. His knees aren’t the best and he is crying out for a wet track. “A wet track is what we will get in Sydney I would presume on Saturday and based on his work this morning I think he will be right in amongst it.”

Sully pleased his connections in the spring with his placings in the Group 3 JRA Cup (2040m) and Herbert Power and Busuttin believes the gelding will figure right in the finish if he lives up to that form. “His form is good enough to win a race like that,” Busuttin said. “It is never easy, but if he goes up there and presents in the same form that he was in the spring, which I think he is about to do, he is going to be very hard to beat in that race with 54 kilos on his back. “Sully will be the only one up there for our stable and he will be worth following.”

Sully was purchased out of Wentwood Grange’s New Zealand Bloodstock 2016 Select Yearling Sale draft by BD Racing for $36,000. While Busuttin is looking forward to watching Sully compete on Saturday, he is excited about the prospects of another New Zealand-bred runner.

Charm Spirit colt Charmed Individual will make his debut over 1208m at Moe on Thursday and Busuttin has a lot of time for the two-year-old. “Charmed Individual, he will be very hard to beat first-up,” Busuttin said. “He has had two or three jump-outs and he will like the wet track based on his jump-outs. He is a nice horse going forward. “He will get over a bit of ground and he will be a horse running in the spring over 2000m plus by the end of it. “It is going to be like a 1400m race on a very wet track at Moe on Thursday. I think he is a nice horse to follow.”