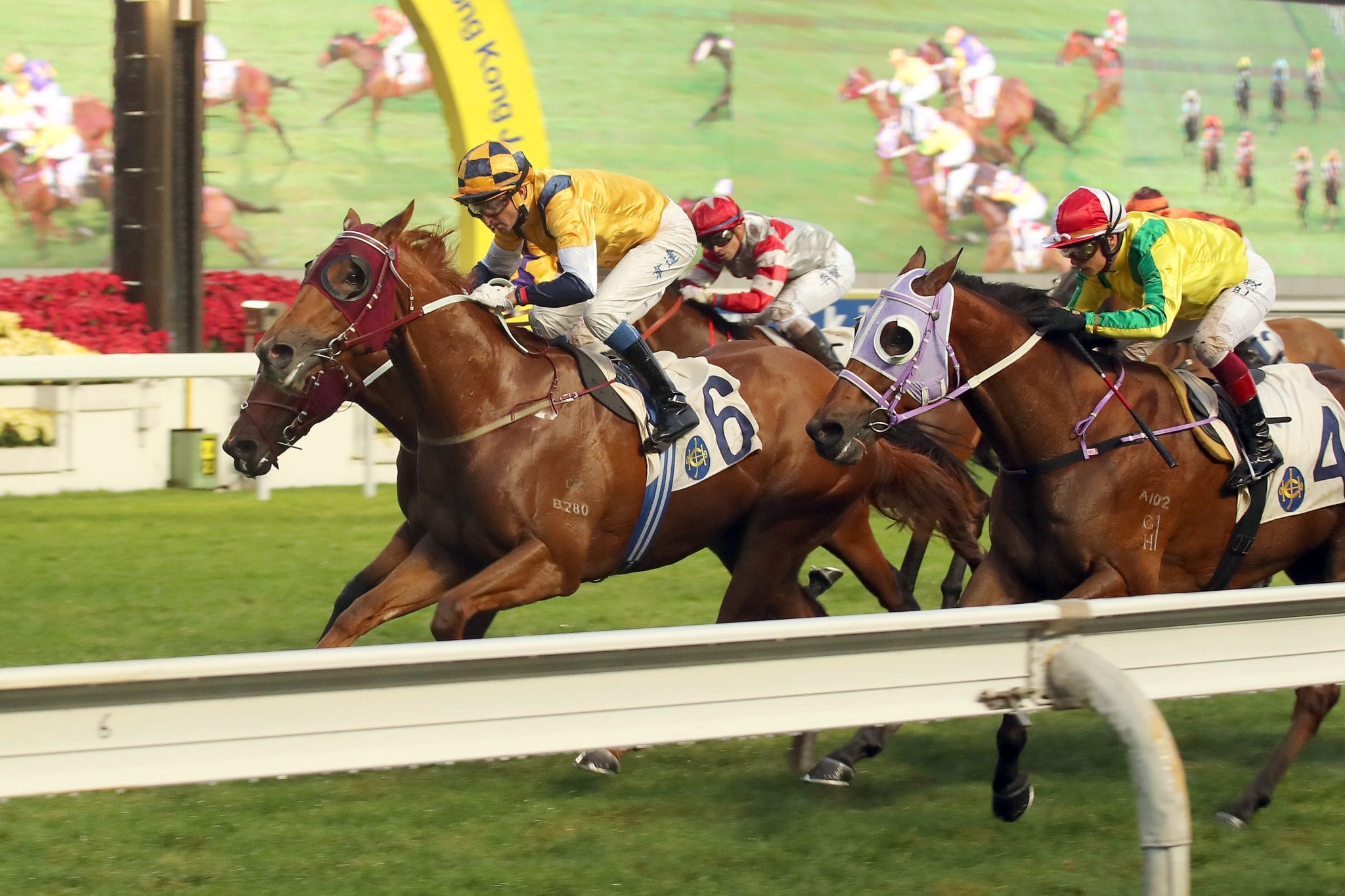 Chad Schofield has developed a solid working relationship with John Moore in recent months and the young Australian is keen to deliver his biggest win for the master handler in Sunday’s (23 June) Group 3 Premier Cup Handicap (1400m) with Styling City.

“I’ve been riding a fair bit for him, it’s good to get a nice chance like Styling City and hopefully I can bring it home,” Schofield said.

The jockey has tallied four wins from 39 rides this season for Moore but Sunday’s Group 3 will be the first time he is legged aboard Styling City.

“It seems a nice race for him,” Schofield said. “He’s obviously a nice young horse, he’s raced through the grades and he’s now in a Group 3 with a light weight. Small field, not much pace: I’d say we’ll be up there making our own luck, and, with no weight on his back, hopefully he’s hard to catch.”

Styling City progressed from being a dual Griffin winner in his first season to notching a hat-trick of wins earlier this season before placing at Group 3 level in the Bauhinia Sprint Trophy (1000m).

“Normally, in these Group race handicaps it favours the light-weight horses. He’s young and up-and-coming so hopefully he can get it done,” Schofield said.

Matthew Poon will seek a second Group 3 success with Jolly Banner (127lb), while Joao Moreira and John Size team up with Time To Celebrate (122lb), and Dragon General (117lb) takes his place for Me Tsui.