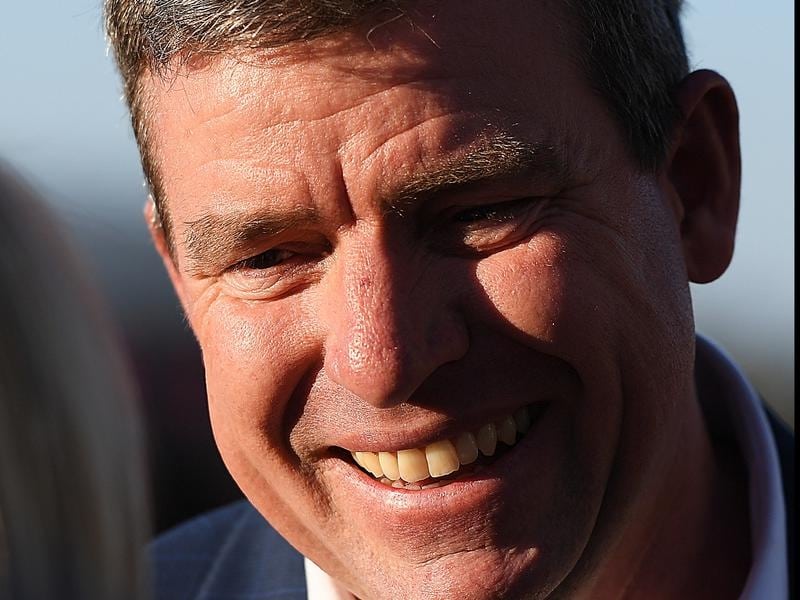 Trainer Stuart Kendrick has decided to back So Invincible up as he attempts to ensure he again finishes in the top 20 on the Australian trainers’ premiership.

The Sunshine Coast-based Kendrick is currently 20th on the list with 80 wins but there are several challengers close behind with a week of racing to go.

Apart from Kendrick, Queensland has Ben Currie, Tony Gollan, Toby Edmonds and Robert Heathcote in the Australian top 20 which covers some 4000 trainers.

Kendrick will have only two runners at Doomben on Saturday but feels So Invincible could give him another winner in the Kanga Couriers Handicap.

“He jumped so quickly a Doomben last Saturday his head hit the ground. He came back with dirt in his nostrils,” Kendrick said.

“So Invincible has drawn barrier four and just needs a bit more luck.”

Kendrick will also have Copywriter in the Class Three Plate.

“I am light on for runners at Doomben but I should have a lot at Caloundra on Sunday, so hopefully I can stay in the top 20 as it is an honour,” he said.

It will be the second time Kendrick has finished in the elite bracket of Australian trainers after his 19th place last season.

His effort is all the better as several of his best horses have been sold to Hong Kong in the past year.

“It has been another solid season and we are aiming to improve next season,” he said.