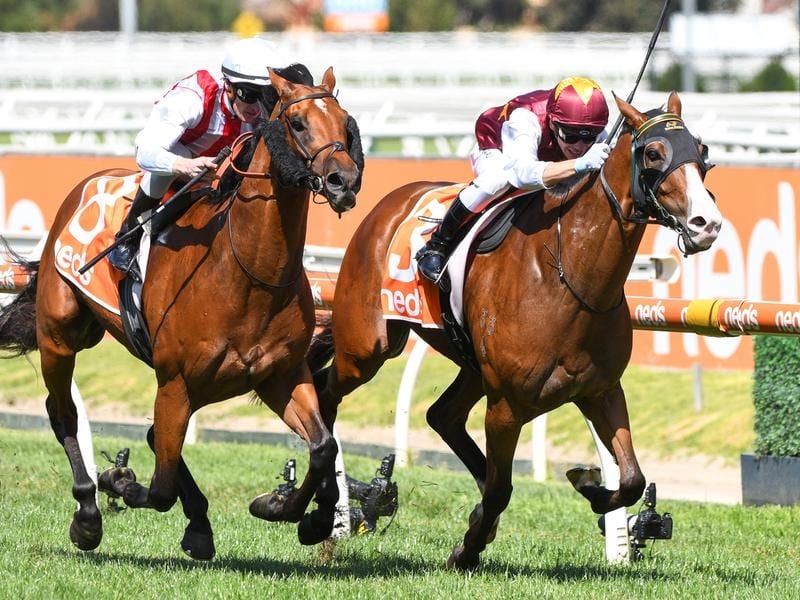 Victorian trainer Shane Nichols had been planning a winter excursion to Brisbane for his stable star Streets Of Avalon.

Nichols had earmarked the Group One Stradbroke Handicap (1400m) at Eagle Farm in June as an ideal target for Streets Of Avalon after the gelding was unplaced in the All-Star Mile at Caulfield last month.

When he learned the Brisbane winter carnival had been cancelled because of the COVID-19 pandemic, Nichols decided to give Streets Of Avalon a break and concentrate on the spring.

The trainer has not been tempted to alter those plans with the reinstatement of the Stradbroke in an abbreviated Brisbane winter program.

Instead Nichols will keep Streets Of Avalon in Melbourne and start him off in the Group Three Bletchingly Stakes (1200m) at Caulfield in late July.

Streets Of Avalon has shown a liking for the 1400m at Caulfield, recording four of his eight wins at the track and distance, his biggest coming in the Group One Futurity Stakes in February.

“We got messed around with the Brisbane carnival,” Nichols said.

“It was off, then it’s on again and then we didn’t know whether Victorian horses could go there.

“So he’ll get two months off and be targeted solely at the Sir Rupert Clarke in the spring.

“He’ll tee off in the Bletchingly and probably run in the Memsie Stakes on the way through, but the Sir Rupert Clarke will be the main focus.”