Stranded jockey keen to get back to New Zealand 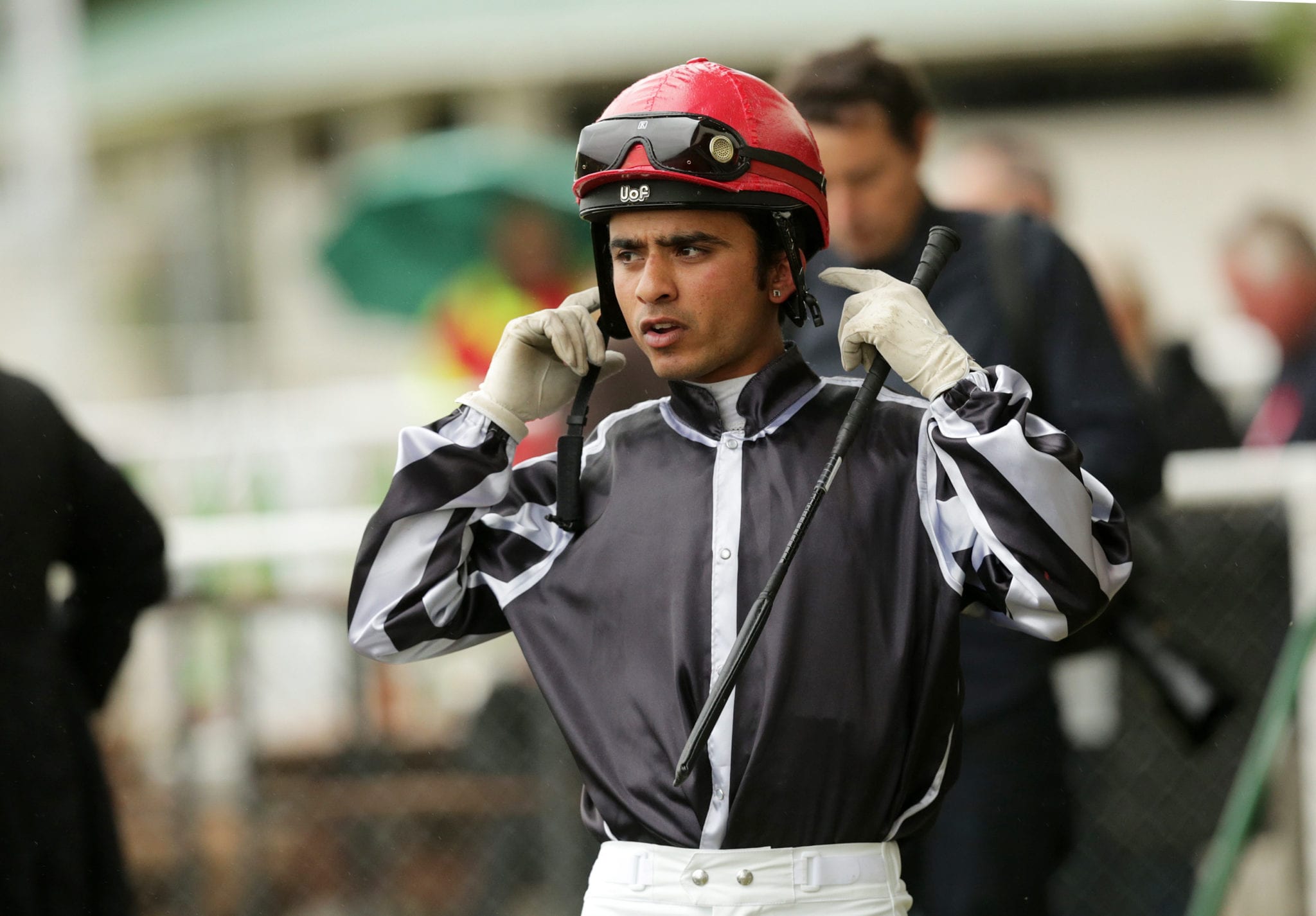 If you thought a month-long lockdown due to Covid-19 was a bitter pill to swallow, then spare a thought for Central Districts jockey Madan Singh. The 28-year-old returned to his native India for his annual visit home and has found himself stranded as a result of border closures due to the global pandemic.

Singh, who was last season’s leading Central Districts apprentice, has forged a good reputation since coming to New Zealand in 2013 and has become a key staff member for Marton trainer Fraser Auret. “I had my last ride in early February, which was a win on Yeah Right at Tauherenikau, and I was only planning on being in India for a four-week holiday,” Singh said. “I usually go in February or March and have done for the last six years. “Like New Zealand, India has been in lockdown since late March but we don’t come out of the lockdown until May 3.”

With a population of 1.3 billion, India’s 33,062 confirmed cases of Covid-19 is one of the world’s success stories when it comes to containing the spread of the novel coronavirus. Singh, whose family are based in a small village outside of the northwest city of Jodhpur, said case numbers in the region are extremely low. “There are not any cases for 200km where we are,” Singh said. “The majority of the cases have been in the bigger cities.”

Singh rode trackwork in Bangalore for four years before venturing to New Zealand on the recommendation of a friend who had worked in Christchurch. “I have worked for Fraser Auret for seven years,” Singh said. “He is a good boss and he has looked after me well. “He texted me a couple of days ago to see how I was getting on and I have heard from a few others in the industry like Lisa Allpress as well, so it is nice that people are keeping in touch. “It is hard to know when there might be a flight back to New Zealand.”

Singh is one of five Indian staff working for Auret, with his brother also employed by the astute horseman. With 76 career victories, Singh was pleased with the inroads he was making on the New Zealand racing scene, although he did admit that his annual return to India meant he often went the best part of three months without any raceday rides.

“It can be a little bit hard for me because I do usually take four to six weeks off in February and March and then it takes a little while to regain riding fitness when I go back. So quite often there is three months when I am not riding. “I need to come back to see my family. I have been married for two years and I am keen for my wife to apply for a visa to come to New Zealand too.”

Singh, who has a visa until 2022, said he was looking at getting permanent residency in his adopted country. He nominated Aide Memoire, who won the Group 1 Captain Cook Stakes (1600m) under Robert Hannam, and talented galloper Cooga Doon as the best horses he has ridden. “Aide Memoire, she was quite little and nice to ride and always gave 100 percent. I loved her,” Singh said. “Cooga Doon was another who might have been the best I have ridden. If he had stayed in New Zealand he would have been a really exciting horse, but he was sold to Hong Kong for good money after winning the Wanganui Guineas (Listed, 1340m).”

A natural lightweight who can ride at 50kgs, Singh was the first member of his family to get involved in the racing industry. “I have two brothers and one sister,” Singh said. “I have one brother who is working for Fraser and my other brother is here in India and he has been riding trackwork for two years. Hopefully he will come to New Zealand at some stage too.

“I am not feeling that bad because I am with family but I miss everything back in New Zealand. “I am not too worried, but I am quite keen to come back and start working as soon as I can get a flight. I am missing the horses and I would feel like I was really missing out if racing was taking place. I hope I can get back before racing starts again.”