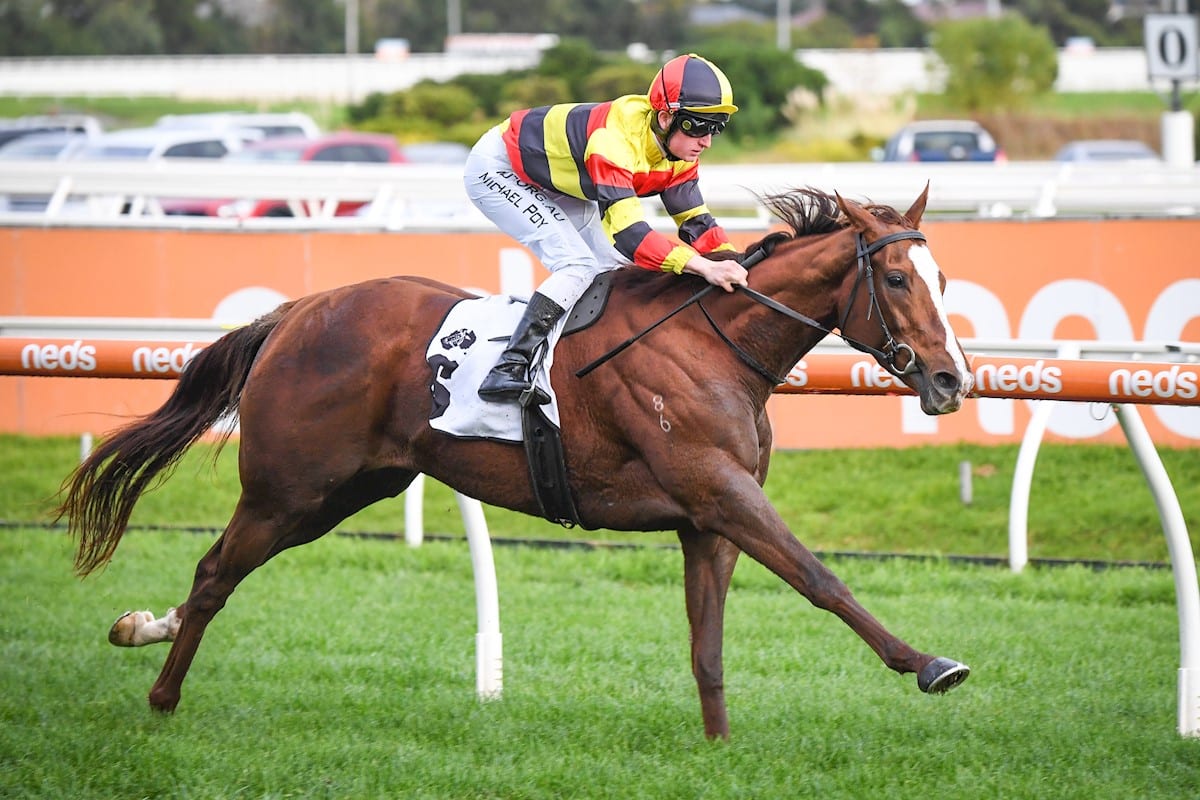 The win was made that bit more special as Ryan was able to be trackside, defying medical advice. Ryan, who is suffering from incurable lung cancer; said in the post-race interview that the win would “give him a much needed energy boost for a few days”.

The Toronado mare was sent across from Tasmania at the start of her campaign with high praise attached to her, and in her three runs in Victoria it is not hard to see why.

Still A Star has managed to run in an All Star Mile where she simply did not handle the sloppy conditions at The Valley. She then put the writing on the wall when finishing second in the Group 3 Victoria Handicap, beaten by under a length to proven Group 1 winner Mr Quickie.

Following her win in the Anniversary Vase, Bill Ryan said that he will now take his mare back to Tasmania and send her to the paddock where she will spend the winter. The 73-year-old trainer has stated he would love to win a Group 1 event with the mare. Still A Star has now won nine races from her 16 career starts with six runner up performances to her name.

With 5 Listed race victories to her name, and a Group 3 win and placing; it is clear that she would be competitive in the rich Group 1 event’s during Victoria’s Spring Carnival.