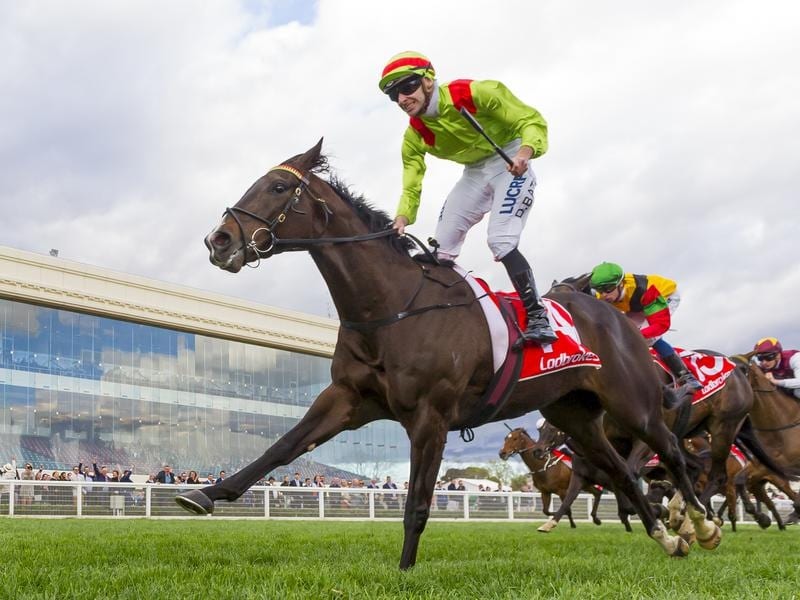 Warrnambool horseman Daniel Bowman concocted a plan that would see his Group 1 winner Begood Toya Mother commence his campaign at the tail end of autumn.

The campaign kicks off on Saturday in the Group 3 Victoria Handicap (1400m) at Caulfield, but to Bowman’s dismay the race has come up stronger than preferred.

“We were trying to chime in on the back of the autumn and hopefully get some easier races, but this has come up as strong as a Group 2,” Bowman said.

“All the indications at home are he’s in good order. He looks really good in the skin and we’ve got him as fit as we can for this first-up race.”

Two years ago, between March and August, Begood Toya Mother strung together six wins on end that eventually led to the gelding winning the Group 1 Sir Rupert Clarke Stakes.

While 2020 was not kind to residents of Victoria, it was not good for Begood Toya Mother either who paid the penalty for his Sir Rupert Clarke victory while incurring the 2kg COVID weight hike.

After sound performances in the Regal Roller Stakes and Memsie Stakes at Caulfield, things went pear-shaped.

“I was happy with how he was going, but he missed the start in the Sir Rupert Clarke, got stuck in the pack, and never got a crack at them,” Bowman said.

“And then we were chasing our tails and things didn’t go our way.

“So, we’ve pushed reset, gave him a good break and here we are again.”

Bowman said Begood Toya Mother would return for the Listed Anniversary Vase (1400m) at Caulfield on April 24 before a decision is made on whether to tackle The Stradbroke at Eagle Farm in June.