Starvirgo Out To Deliver In Ballarat Race 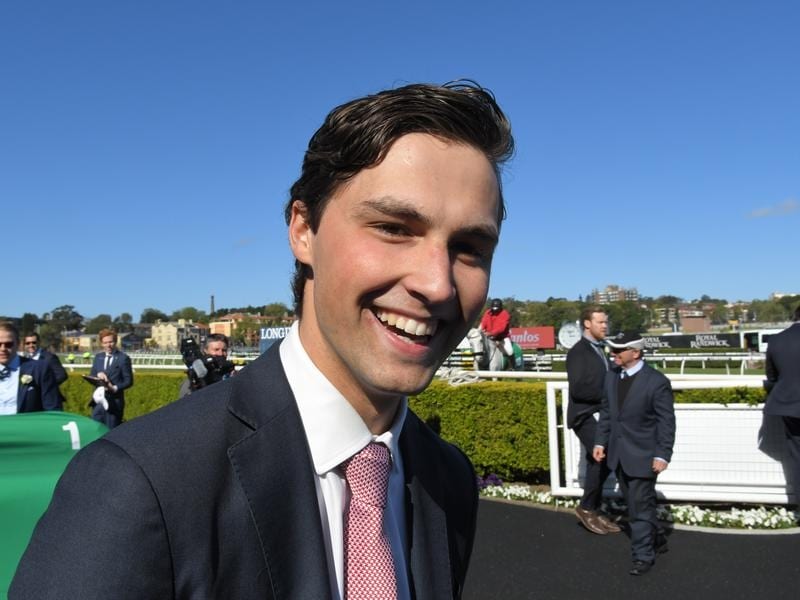 Connections of three-year-old Starvirgo have tinkered with his gear in a bid to get the best out of the gelding in the Magic Millions 3&4YO Classic at Ballarat.

Trainer Anthony Freedman has opted to remove the blinkers which Starvigo has worn in his past two starts and also the cross-over nose band and will apply a tongue-tie for Saturday’s $100,000 race over 1100m.

“We’ve taken the blinkers off him now and put the tongue-tie on him just to try to get him to settle and relax, ride him cold hopefully and work through them.

“He’s got the talent to win a nice race like that, he just needs a few things to go his way and he needs to learn to race a bit more favourably.”

Starvirgo, winner of one of his eight starts with another five placings, has finished second in benchmark-64 grade at his past two starts and has drawn barrier 10 of 13 on Saturday.

“We’re going to probably go back from the gate and try to get some cover,” Freedman said.

“We have ridden him forward before and he just doesn’t seem to find a lot. Hopefully they can go at a stronger tempo. He’ll probably be the last one off the bridle. It’s just if he’s in the right position.

“Early on we had pretty high hopes for him when we took him to Queensland (as a two-year-old).

“This is his first preparation as a gelding and he’ll probably improve again next preparation.”

Starvirgo is nominated for the rich Magic Millions Guineas (1400m) at the Gold Coast in January and his performance on Saturday will determine whether he heads north.

“He would have to run really well and show that he’s worth the trip up there,” Freedman said.

“But certainly he’s got more racing this preparation left in him, so hopefully he can go close.”