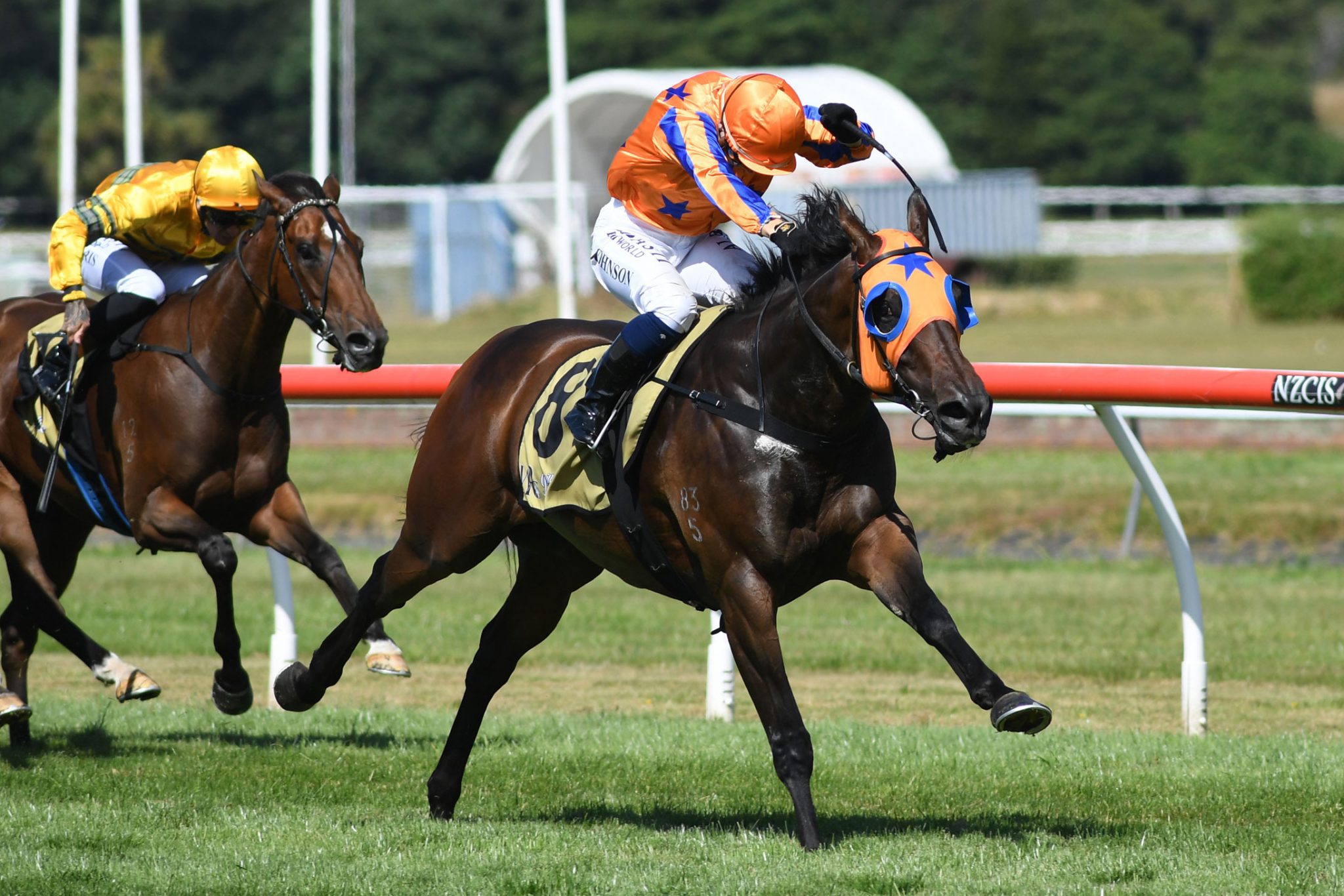 Nine-time Group One winner Avantage has been retired from racing after suffering a tendon injury.

The Jamie Richards-trained six-year-old was favourite for Saturday’s Group 1 Tarzino Trophy (1400m) at Hastings, the first Group One of the New Zealand racing season.

“We’re all absolutely gutted about Avantage but unfortunately this can happen in racing,” Richards said.

“We’d been very happy with her, but it became apparent when Nicole (Shailer) came back to work this afternoon that she had heat in her off-fore leg.

“We had the vet there to scan it immediately and she has a hole in the tendon and will be retired forthwith from racing.

“She’s been a wonderful mare who has achieved some incredible feats on the racetrack, and we can’t thank her enough for all the thrills and experiences she’s given us.

“A Karaka Million winner and Group One winning two-year-old that was named Champion Two-Year-Old and she’s gone on to conquer all before her in an amazing career.”

Bred by Willie and Karen Calder from Bluff, the daughter of Fastnet Rock and the Group One performed Zabeel mare Asavant was purchased by Te Akau principal David Ellis for NZD$210,000 at the 2017 New Zealand Bloodstock Premier Sale.

A Group winner on both sides of the Tasman, Avantage boasted 16 wins from 28 starts, with a further 8 placings.

The NZD$2.1 million prize money winner was raced by the Te Akau Avantage Syndicate and has won the most Group One races of any of Fastnet Rock’s 41 individual Group One winners.

A model of consistency, Avantage’s versatility was also one of her greatest attributes, winning at elite level at distances ranging from 1200m to 2000m.

With last season’s Horse of the Year still to be announced after the event was postponed due to a COVID-19 outbreak, Avantage’s five Group One victories last season put her firmly in the conversation for top honours.

With her granddam Pins ‘N’ Needles a Group Three winner and dam of Group One winning Hong Kong sprinter D B Pin, Avantage is sure to be a popular broodmare prospect.