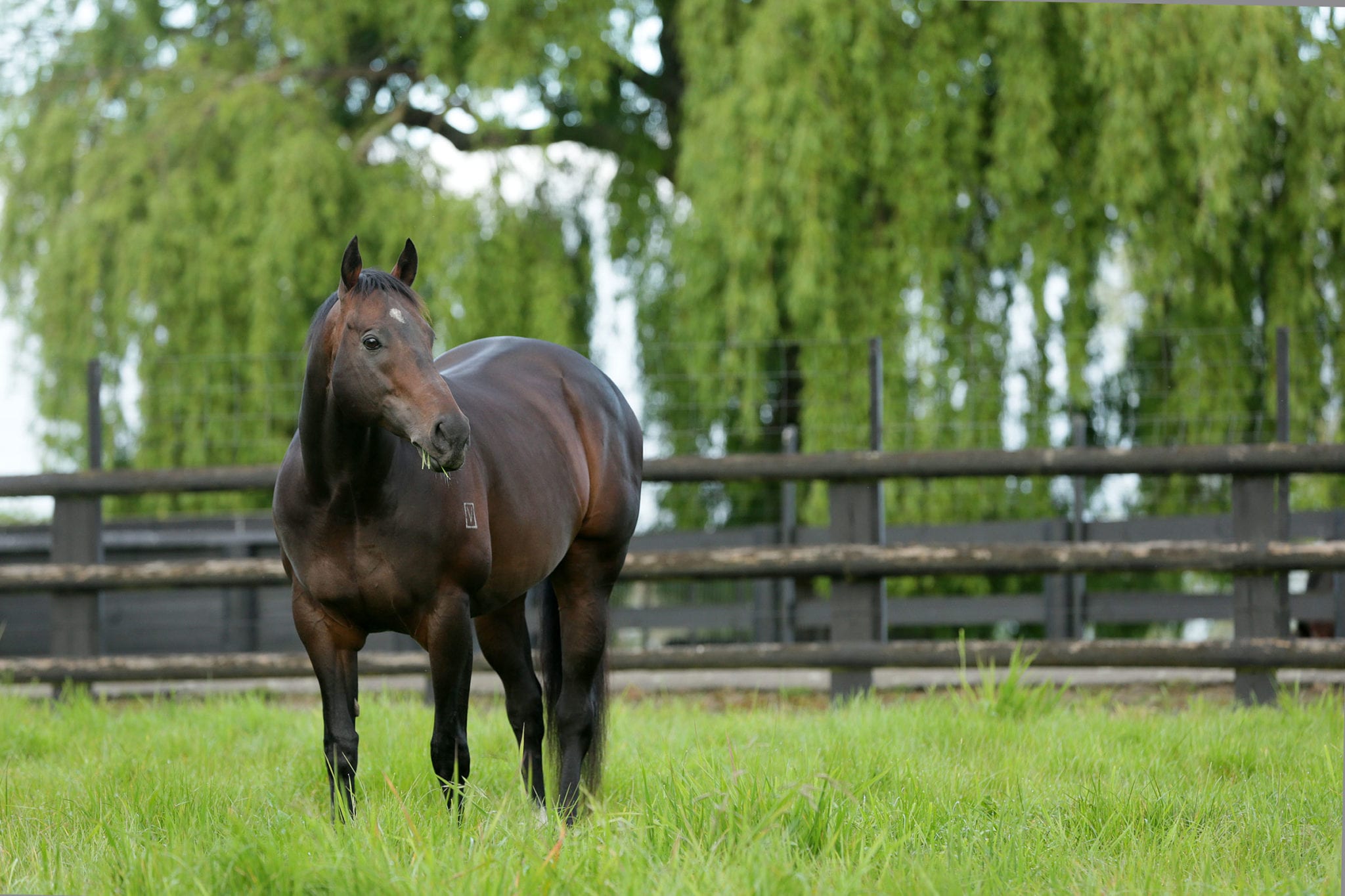 Cambridge Stud stallion Burgundy has been euthanised after contracting acute laminitis in his front feet.

The 11-year-old’s condition had deteriorated over the past 72 hours and the decision was made between the major partners on Friday that he should not suffer further.

Burgundy was a $1.3 million yearling when sold by his breeders Philip and Sir Peter Vela, the owners of Pencarrow Stud.

By Redoute’s Choice out of Group One winner Grand Echezeaux, Burgundy was a three-quarter brother in blood to Darci Brahma, champion sprinter in New Zealand in 2006.

His dam was a three-quarter sister to Romanee Conti, the dam of Caulfield and Melbourne Cups winner Ethereal.

He raced in the famous Te Akau colours and was described by managing owner David Ellis as “the fastest horse ever trained at Te Akau.”

A multiple Group winner and Group One placed in the Telegraph Handicap (1200m), Burgundy has so far sired 39 individual winners.