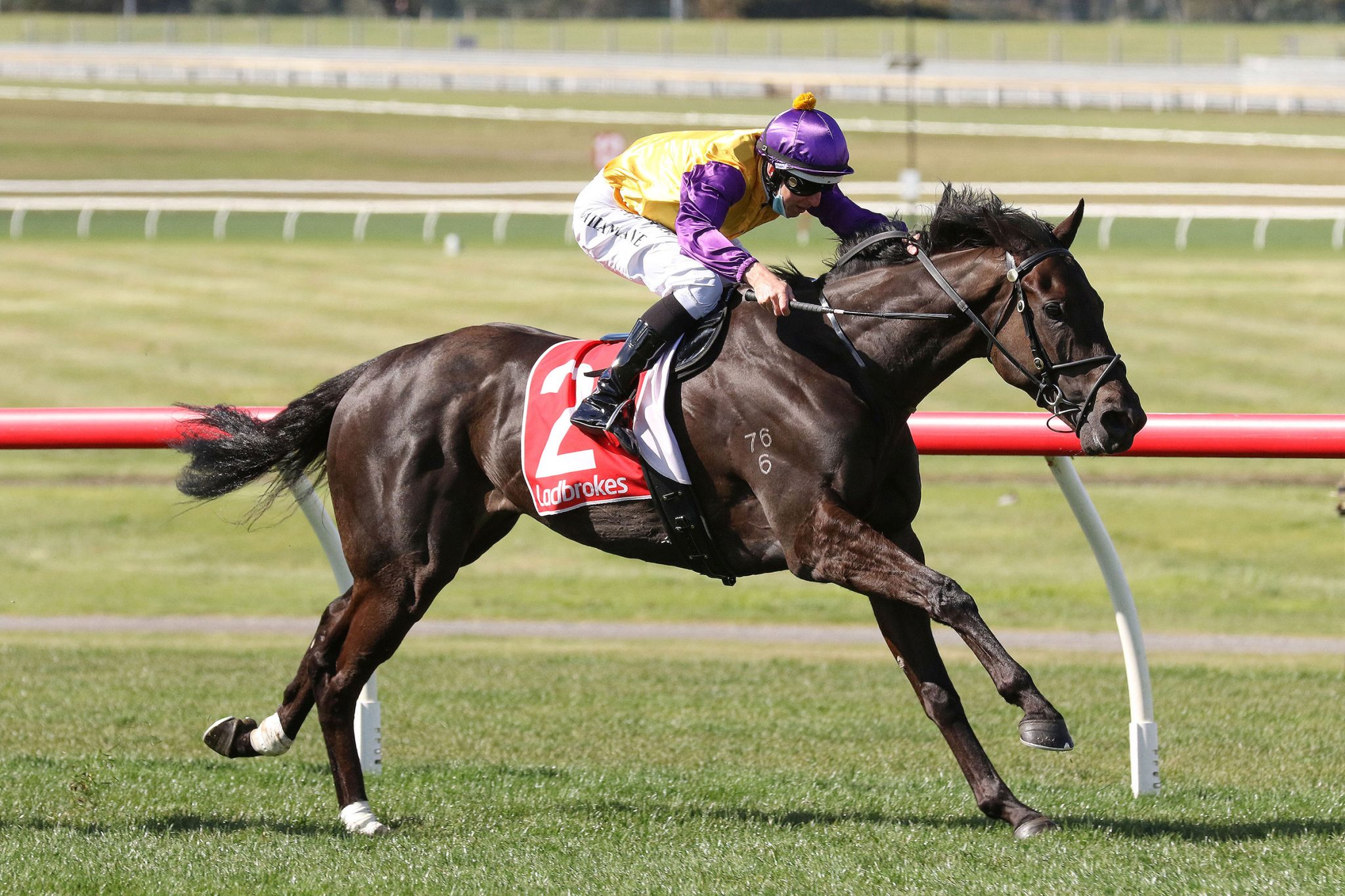 Trainer David Browne’s big game expedition to Victoria with the talented duo of Elephant and Rhinoceros will take on a new look at the weekend.

Browne is in charge of the venture with wife and training partner Emma-Lee back home looking after their Cambridge operation and the separation has been made somewhat easier by the five Australian wins the campaign has already netted.

The highlight so far has been Elephant’s victory in the Group 3 Sandown Stakes (1500m) and he will attempt to add the Group 2 Schweppes Crystal Mile (1600m) to his record at Moonee Valley on Saturday.

However, standing in his way for the first time will be his younger stablemate Rhinoceros, who was successful on the course two runs back before he won at Caulfield.

Run at weight-for-age since 2013, the son of Vadamos will be the first three-year-old to contest the race under those conditions.

“It’s possibly not ideal, but they are both going well and it’s just the way it has all panned out,” David Browne said.

“Elephant has been very good here and it was his first proper defeat the other day.”

He was referring to the five-year-old’s midfield finish in the Group 1 Toorak Handicap (1600m), where he finished less than four lengths off the winner I’m Thunderstruck.

“The track was quite firm and he was wide early and niggled at the whole way. He never had any peace in the race so he still went pretty well,” Browne said.

“In the spring here, you are always up against the best so he’s done well. I’m happy with him and he’s come through the last run nicely so we’re going to have another go.”

Damian Lane will continue his association with Elephant, while Craig Newitt takes over on Rhinoceros from Jordan Childs, who can’t make the colt’s weight of 51kg in the weight-for-age contest.

“Rhinoceros is a very tough and genuine horse. He’s racing with short gaps and he seems to like that,” Browne said.

He was loathe to rate one above the other in Saturday’s race, despite the eight-kilo difference in the weights.

“There looks to be a few leaders in the race and that might be the one thing that could be a problem (for Rhinoceros), but you have to try your luck and we’ll see what happens.”

Browne has made no plans for either horse beyond Moonee Valley and will consider their immediate futures after Saturday.

“We’re just taking it race by race and will see where we end up, there’s a lot more options here for them than at home. We’ll just carry on and see how they go and, more importantly, see how they pull up,” he said.