Stablehand To Appear At Aquanita Appeal 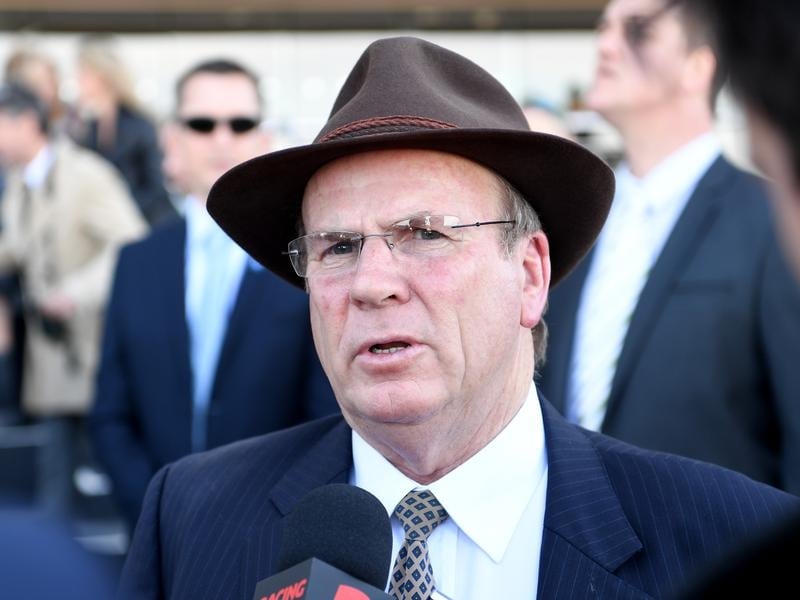 The stablehand at the centre of the “Aquanita eight” race day treatments scandal is expected to give evidence during the appeals of four disqualified trainers.

Harness racing identity Glen Tippet will also be issued with a subpoena to give evidence.

Racing Victoria’s barrister Jeff Gleeson QC said a subpoena to produce documents was served on Greg Nelligan through his lawyer and the same method would be used for the notice for him to give evidence.

Gleeson said the communications in the texts either requested the administration of a “top-up” or arranged or confirmed it.

Lawyers for the four trainers said it had not yet been decided if they would give evidence in their appeals, although Vasil’s barrister Patrick Wheelahan said it was unlikely.

Birchley was the only one of the eight people charged to testify at the Racing Appeals and Disciplinary Board hearing, held after Smerdon handed in his trainer’s licence.

Smerdon’s lawyer Tim McHenry said the issue of whether the RAD Board had the jurisdiction to hear the case against him would again be challenged at the appeal.

After Wheelahan raised the issue of the disqualification of horses following the RAD Board’s findings, Gleeson said the matter would not be dealt with while appeals were pending.

The RAD Board declared the long-running systematic conspiracy to cheat using “top-ups” of sodium bicarbonate as the biggest scandal and one of the darkest chapters in Australian racing history.

Smerdon was disqualified for life and fined $90,000, Webb was banned for four years, Vasil for three years and Birchley for one year.

The Nelligans were disqualified for life, Pennuto for two years and Garland for one year.