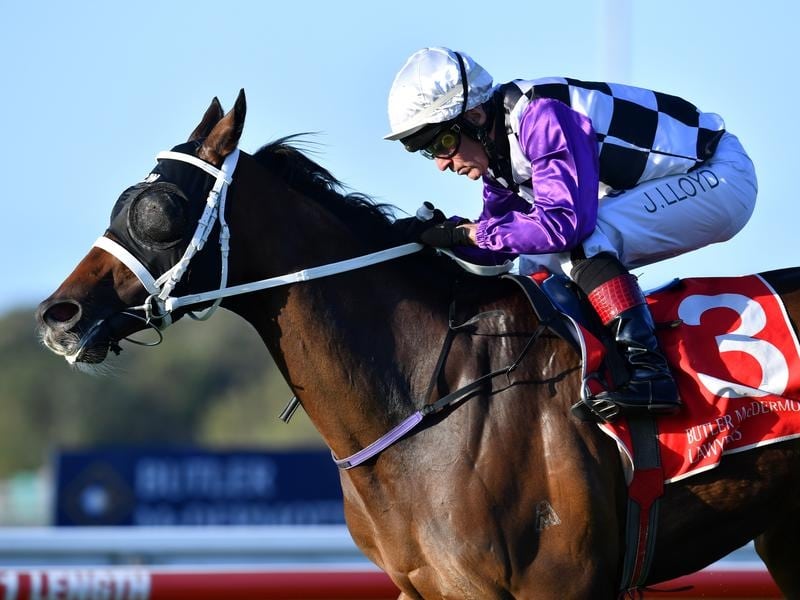 Zumbelina is likely to race on in Queensland after a strong win in the Marcoola Surf Club Handicap at the Sunshine Coast.

It was her second win in a row after scoring impressively last month at Doomben.

Zumbelina won six races in the south and was brought to Queensland to run in the Weetwood Handicap at Toowoomba in April when she was well beaten.

Trainer Chris Waller’s Queensland manager Paul Shailer said Zumbelina had been struggling for her best form even before coming to Queensland.

“I am inclined to think she will race on here as she is a mare in form. But Chris makes those of decisions and I will have a good talk with him.”

“They bet as much as $125 about him and I don’t really know why. You have to forget his Doomben form and go on his efforts around here where he improves out of sight,” trainer Stuart Kendrick said.

“I just wish we had a few more meetings here for him.”

It gave Harrison three wins on three consecutive days after she won with New Horizons at Lismore on Thursday and Exoterical at Ispwich on Friday.

“I have been getting some good support from trainers including Chris and Divine Dice should win again,” she said.