Speed Kings To Clash In Bat Out Of Hell 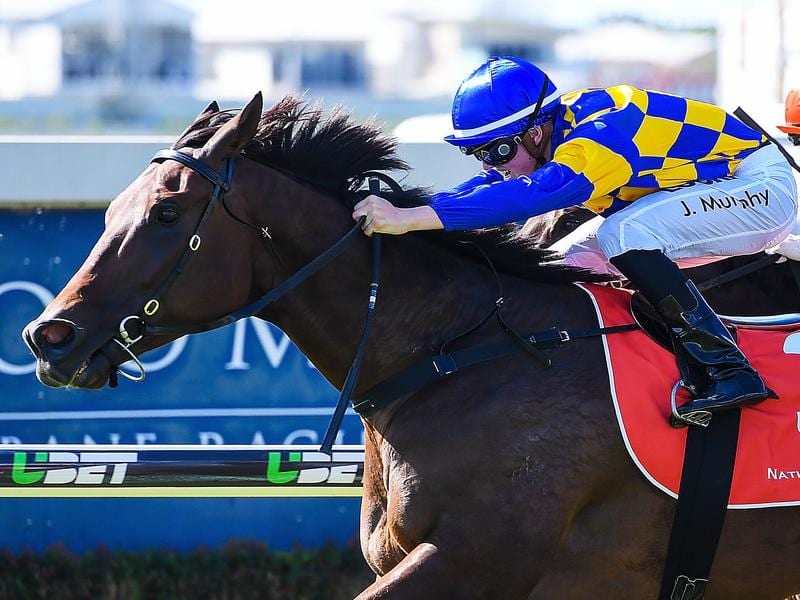 Two of Queensland’s best short course sprinters, Tarzan and Whypeeo, are headed for a clash to decide which is unofficially the fastest horse in the state after trialling well at the Sunshine Coast and Gold Coast respectively.

The $105,000 Bat Out Of Hell (900m), which carries a Harley Davidson motor cycle for the winning trainer, has been switched to May 4 at the Gold Coast in recent years to give it a higher profile.

It has always attracted a field of speed horses but in recent years it has also gained stakes type performers.

Tarzan won his trial over 850m on a wet track, holding out handy galloper Victory Eight.

The gelding counts a course record win over 1000m at the Sunshine Coast and a victory in the Listed Queensland Lightning in his 11 wins.

Trainer Stuart Kendrick was pleased with Tuesday’s trial and said there was a lot of improvement in Tarzan.

“I told Luke (jockey Tarrant) not to knock him about so all in all it was a handy trial,” Kendrick said.

Kendrick said one option was the Bat Out Of Hell but he would wait to see how Tarzan did after the trial before finalising any winter plans.

Whypeeo ran second to new stablemate Keen Array in a Gold Coast trial which was the equal fastest 1000m heat of Monday morning.

A Group Two winner of the 2017 Gilgai Stakes when trained by the Lindsay Park team, Keen Array ran down Whypeeo in the final 150m.

Trainer Toby Edmonds was happy with both.

“Whypeeo always trials well so I was happy that Keen Array could get past him,” Edmonds ssid.

Keen Array will be set for the stakes sprints in the winter while Whypeeo could also head that way after the Bat Out Of Hell.