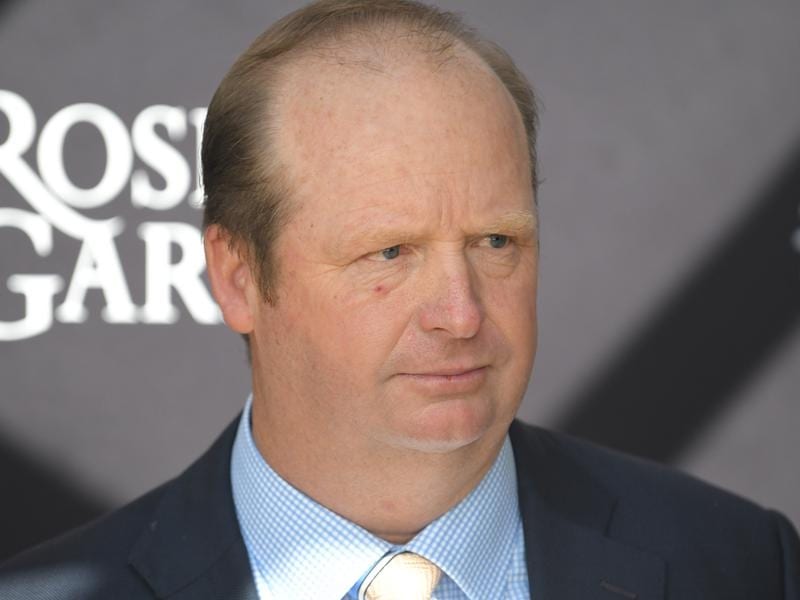 If the best way to judge unraced two-year-olds is by barrier trials then trainer Gary Portell has much to look forward to with Spaceboy.

The Portelli-trained Time To Reign is the equal favourite in early markets for the Golden Slipper won in 2017 by his elder sibling She Will Reign.

The trainer is looking to Spaceboy to join him as a contender for the Slipper in March.

“He has done well since his trial and I’m looking forward to his debut,” Portelli said.

“When they win a trial like he did it’s hard not to get excited so hopefully he can take that to the races.

“Sam Weatherley rode him in the trial and he will ride him again in the Golden Gift.

“He claims two kilos so that’s a bonus.”

Spaceboy is from the first crop of Deep Field who won his debut by 10 lengths.

All up, Deep Field won five of his eight starts including the Group Two TAB Sprint at Flemington with all his victories coming when he led.

From what he has seen of Spaceboy so far, Portelli believes that will probably be his pattern.

“At this stage he seems like a purely jump-and-run type of horse,” he said.

Time To Reign, who has started twice for two wins in late October and early November, has had a couple of weeks off and will return to the stable soon.

“He’s due back on the third of December and we will start getting him ready for the Slipper,” Portelli said.

The colt is at $15 to win the Slipper alongside the Peter and Paul Snowden-trained Randwick winner Anaheed and her stablemate Catch Me, winner of the Group Three Gimcrack Stakes.