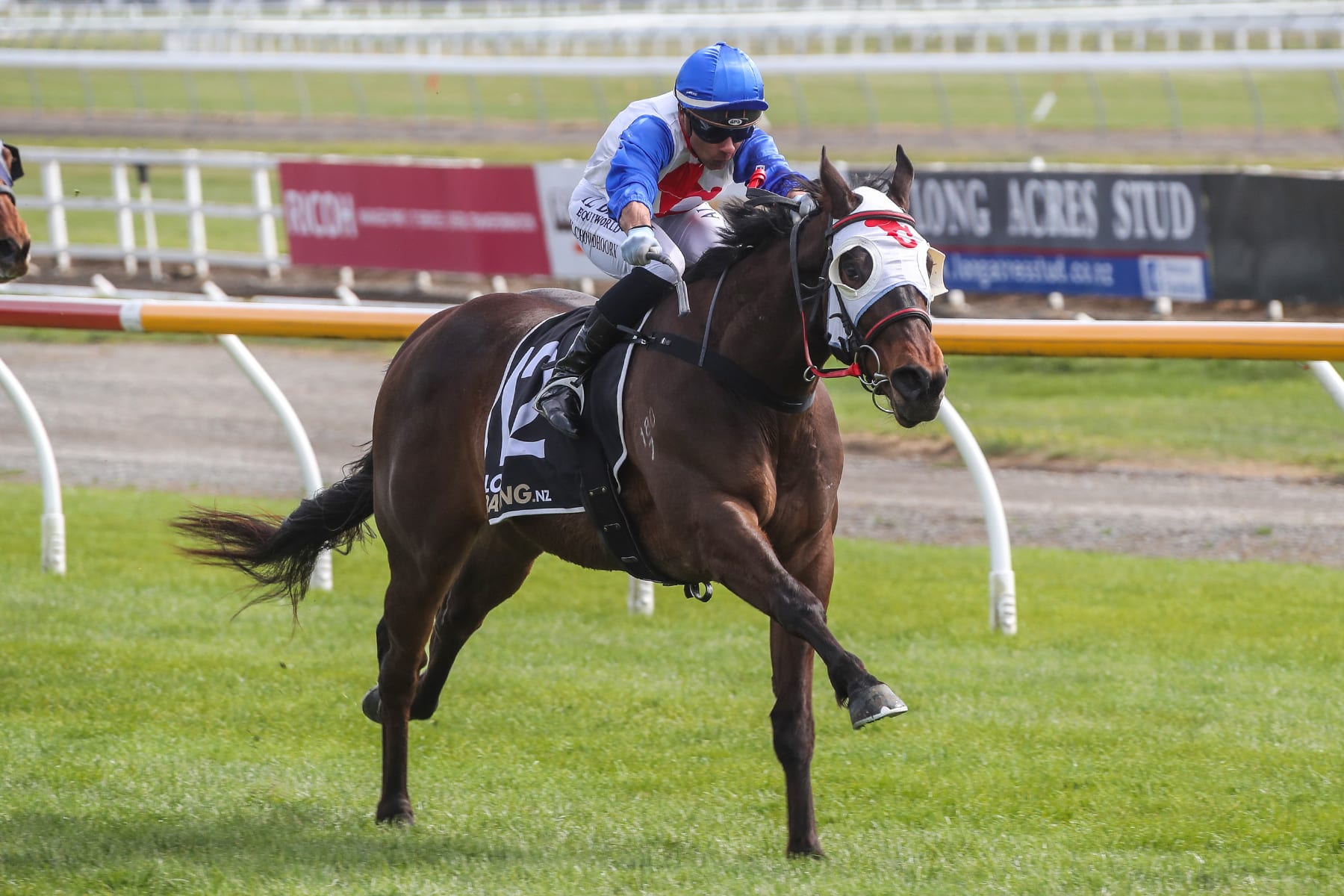 Riccarton trainers Michael and Matthew Pitman have a dual-pronged attack on Saturday’s Group 1 Al Basti Equiworld Dubai New Zealand 2000 Guineas (1600m), and the hopes of the South Island rest on their shoulders as they take on nine competitors from the North.

The Pitmans will saddle lightly-tried galloper Marine and stablemate Watchmaker as they look to repel the northern challenge. “I’m very happy with both horses, they are doing well and have good riders onboard in Michael McNab (Marine) and Chris Johnson (Watchmaker),” Michael Pitman said.

Marine is rated a $13 prospect in a market headed by Need I Say More ($2.70) and Aegon ($3.20), who have both firmed. The son of Ocean Park proved a bit wayward when finishing a narrow second to Vittesse Bo in the Group 3 War Decree Stakes (1600m) a fortnight ago. “The biggest thing with Marine is that his last two runs have been slowly run races. “There appears to be a bit more pace on Saturday and generally the Guineas is run as a truly run tempo so he will be better off if they run in 1.34 than 1.36.”

Stablemate Watchmaker ($26) finished fourth behind Cornflower Blue in the Group 3 Barneswood Farm Stakes (1400m) at Ashburton and has drawn well in barrier three on Saturday. “Watchmaker should get a good cushy run with Chris. His last run, he ran the fastest last half mile at Ashburton of any horse that day, and that includes the Open sprinters. “It was a really good effort.”

Pitman is hopeful the home track advantage could provide him with a slight edge, with the first four in betting having not raced at the roomy Christchurch circuit previously. “As far as Marine goes, we have given him his two runs at Riccarton and we purposely rode him a bit quieter with 1600m in mind. Watchmaker has had every start there. “But Guineas are different races. Generally the best horse wins and the two favourites will be the two to beat. “We are hopeful of a big run. Confident no, hopeful yes.”

Pitman is keen to start both Sensei and Nellie Bly in the Listed Brokerweb Risk Services Pegasus Stakes (1000m) but said track conditions would dictate whether Sensei started. “The horses are both well, but Sensei won’t run if they keep irrigating the track (currently Dead 5),” Pitman said “I just hope we get a fair track that is not doctored to suit certain horses.”

The Christchurch horseman nominated Rock Sensation as his best chance for the day in the Dakins Group Premier (1200m), but was left scrambling to find a replacement rider for apprentice Kavish Chowdhoory, who broke his arm in an innocuous trackwork incident on Thursday morning.

“We have a fair few chances but probably Rock Sensation is my best, he is a very promising horse,” Pitman said. “I’ve had to change riders because Kavish Chowdhoory broke his arm this morning at trackwork. He was on his favourite horse Tee Cee Coup who is so quiet and went out to do a bit of exercise on her own and she stumbled and he fell off the side. He had seven rides for us.”

As much as the veteran trainer loves New Zealand Cup Week, he has mixed emotions given it is approaching seven years since his son Johnny passed away. “It is my favourite week but it is also the hardest week because it is the week we lost Johnny,” he said.

“It is a yin and yang week for us. Friday will be a very sad day as it is every year, he is close in our memories for sure. “It is my favourite week of the racing year, that is why we have so many runners. “So many people won’t have been able to go to the Melbourne or Caulfield Cup or Cox Plate so they will be looking to get their racing fix and it will be Christchurch this year.”