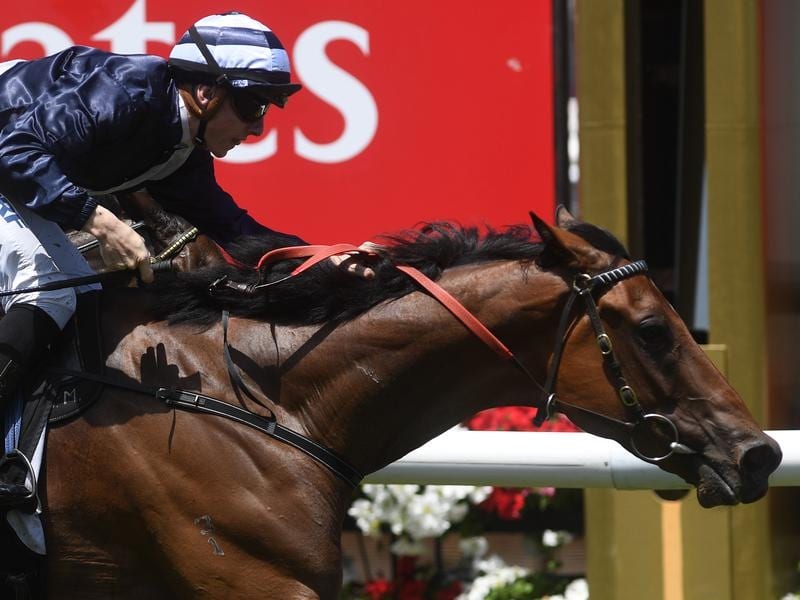 Mick Kent is eyeing a summer staying feature with Oncidium Ruler who is set to continue his campaign at Moonee Valley.

The trainer sees the Bagot Handicap (2800m) at Flemington on New Year’s Day as the ideal target for the stayer.

But first he will use Saturday’s Adapt Australia Handicap (2040m) as a stepping stone for Oncidium Ruler who could back up a week later in the Pakenham Cup.

Kent elected to bypass last week’s Ballarat Cup, a race Oncidium Ruler finished second in behind Grand Dreamer last year before running third to Like A Carousel in the Pakenham Cup.

The trainer said he opted against running him in the Ballarat Cup because Oncidium Ruler did not need a tough second-up run at this stage of his campaign.

“The wet track wasn’t a worry for him, as he likes that, but it was a really deep race and he would have had a really tough run,” Kent said.

“This is a softer option on Saturday and the extra week between the first and second run won’t hurt either.

“Hopefully he gets somewhere this preparation.”

Oncidium Ruler won second-up at Flemington during last year’s Melbourne Cup carnival before going on to be placed in the Ballarat and Pakenham Cups.

Kent said his form “went off the boil” after those performances due to nagging feet issues.

After a long spell the gelding is over those problems and Kent is looking forward to Saturday.

“I would’ve thought the race is probably a bit short for him but it’s a step in right direction and I think he’ll run well enough to give you some confidence going forward,” Kent said.

“I thought he went all right first-up and depending on how he goes we could back him up in the Pakenham Cup the following week, but I think the Bagot is likely to be his aim this prep.”