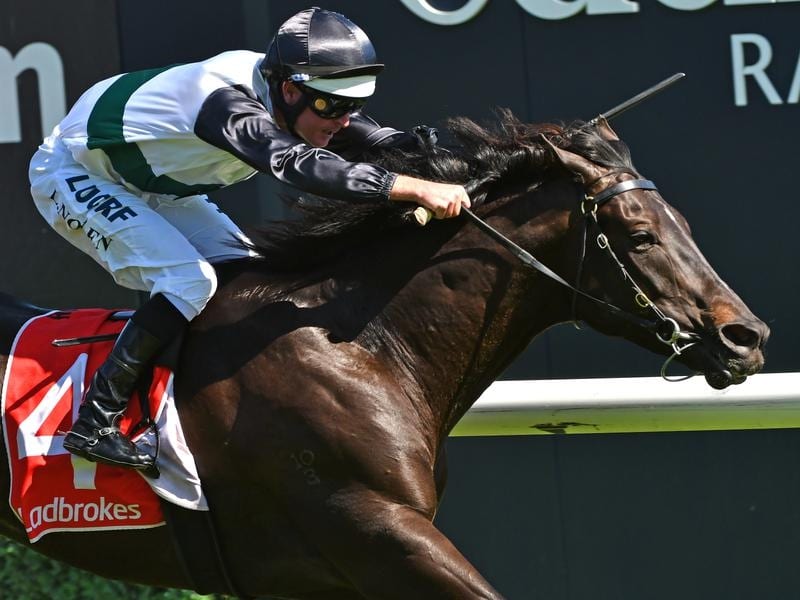 After snapping a run of outs to win the Listed Lord Stakes, the enigmatic So Si Bon now has the task to repeat it.

Despite competing in top company for much of his career, which has included two Group One placings when trained by Robbie Laing, the often maligned So Si Bon had only won a maiden a Pakenham from 30 starts before ending two-year winless run at Caulfield last start.

His half-length victory as the $2.80 favourite on December 26 was also the gelding’s first win since being transferred to the Lindsay Park stable after the 2017 spring carnival.

“Hopefully it has given him a bit of confidence,” co-trainer Tom Dabernig said.

“He’s been running some really good races without winning. Although he hadn’t won for us before, it wasn’t a massive surprise to see him win last start.”

With So Si Bon’s Lord Stakes-winning jockey Luke Nolen not riding at Saturday’s Flemington meeting, connections have called on 3kg claiming apprentice Lachlan King to take the ride in the Nominate Now for the All-Star Mile (1600m).

“He comes into the race well with Lachie King’s claim and I think the track and distance will be to his liking,” Dabernig said.

“He seems to be going well. You’d be reserved to say that you think he could win two in a row but certainly physically and everything it wouldn’t be beyond him.”