So Si Bon Bounces Back In Vobis Gold Mile 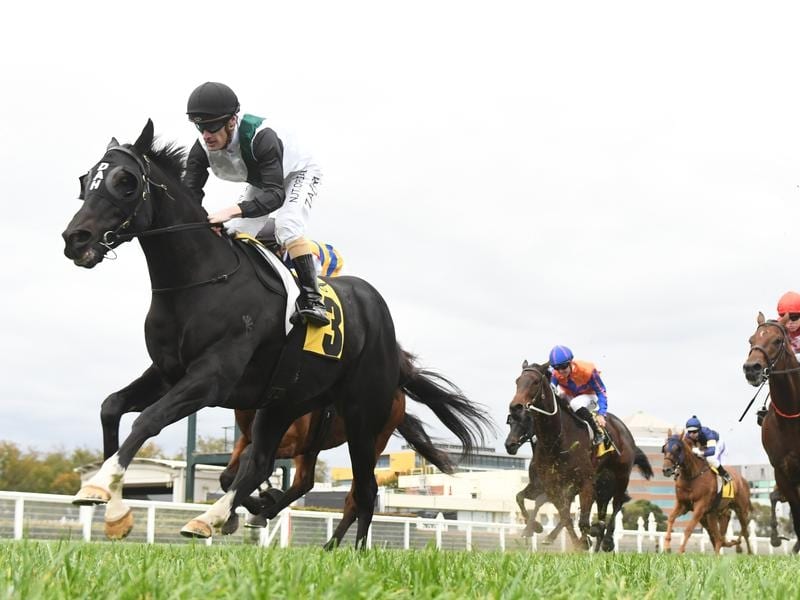 So Si Bon has often teased but he finally lived up to his underlying ability with a decisive victory in the VOBIS Gold Mile at Caulfield.

The Lindsay Park-trained galloper registered his fourth win on Saturday from 49 starts, but importantly did favourite backers a good turn.

Punters had watched odds-on favourites Pippie and Mr Quickie go under in the two previous races, but So Si Bon didn’t let them down running the $4.40 top elect.

Ridden by Mark Zahra, So Si Bon recorded a three-quarter length win from Street Sheik ($18) with Iconoclasm ($4.80) 1-1/2 lengths off third.

So Si Bon started his career with Robbie Laing, finishing third in the 2017 Rosehill Guineas, but was eventually banned after attempting to savage another runner in the Sandown Classic later that year.

He was transferred to Lindsay Park after that run and was again barred after biting former stablemate Missrock at the first start for his new stable.

So Si Bon was eventually gelded which saw an improvement in his manners and has resulted in three wins and numerous good performances in better class races for Lindsay Park.

“He landed in the right spot and Mark got him to settle and when he relaxes like that in his races, that’s when he finishes off best.

“It’s a really big thrill and the owners are really patient. I’m sure they’re dancing around and very happy.

“I know we’ve said it a hundred times but since he’s been gelded he has been an absolute pleasure to train, very easy and does everything you want.”

Hayes said he would need discuss with his fellow co-trainers, father David and cousin Tom Dabernig, future options for So Si Bon.

“I think there’s a couple of races around,” he said.