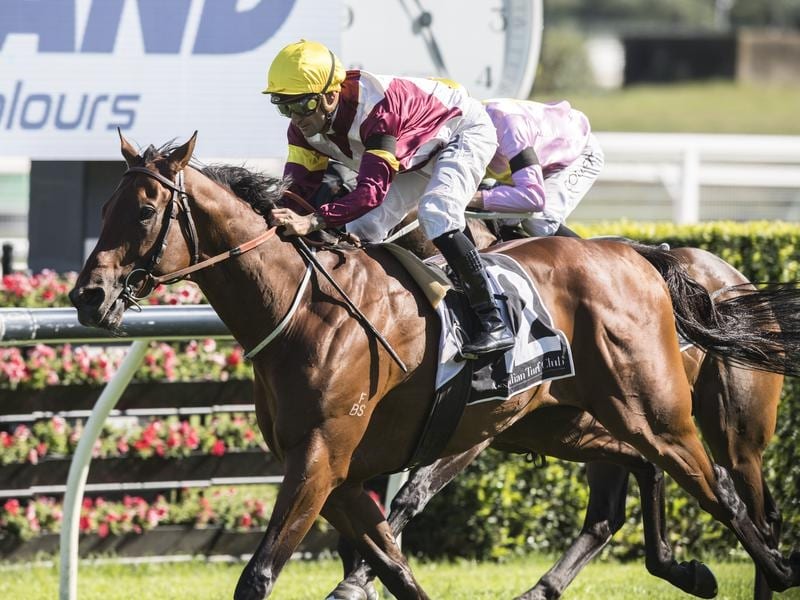 Lessons learned during Fierce Impact’s formative Australian campaign will be put to good use as the European import prepares to return for a Doncaster Mile assault.

Fierce Impact will resume in the Group Two Ajax Stakes (1500m) at Rosehill on Saturday, his first start since he captured the Summer Cup at Randwick on Boxing Day.

It was the culmination of the five-year-old’s first serious preparation since his arrival from England and included a hit-and-run raid on the Group One Toorak Handicap in Melbourne where he finished midfield.

Trainer Matthew Smith said he learned a lot about the horse during the spring and summer and believed the best was still to come.

“It was a really good learning process for both us and the horse,” Smith said.

“He kept rising to the occasion and improving through the prep.

“I’ve got to be confident that, with a horse like him, he’s got a lot more improvement in him and will just keep getting better and better.”

Corey Brown will partner Fierce Impact who has a handy fresh record, although his best form is over further than the Ajax distance.

Smith says a strong tempo will be vital to the horse’s winning chances at Rosehill and with a field of 15 accepting for Saturday’s race, he hopes Fierce Impact gets conditions to suit.

“In the shorter races it’s incredibly important he gets speed because he’s a strong 2000-metre horse so in the mile races he needs pressure up front to be in the finish,” Smith said.

Smith said Fierce Impact would head to the Doncaster Mile after Saturday and beyond that all options were on the table, including lining up against Winx in the Queen Elizabeth Stakes.

Fierce Impact is $11 in early Ajax markets behind Victorians Land Of Plenty ($4.20) and last-start Blamey Stakes winner Fifty Stars at $4.80.