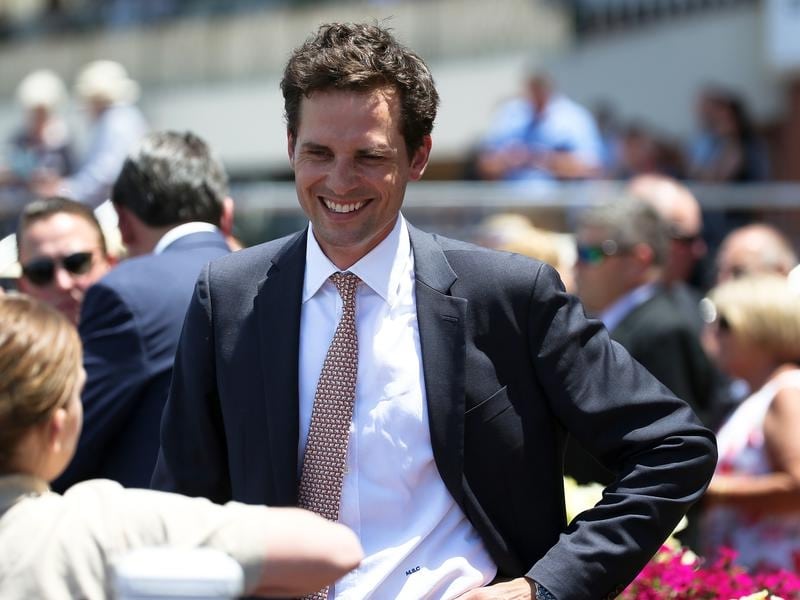 Grey Lion likely stands as the only Victorian-trained stayer left out of an original entry of four to contest the staying race at Randwick.

What looked to be a strong Victorian presence has fallen away to one confirmed interstate runner – the Matt Cumani-trained import who is yet to win in Australia.

Ballarat-trained Grey Lion and Survived along with Warrnambool galloper Mongolian Wolf and Flemington’s My Psychiatrist were among 10 acceptors for the Book Spring Now Handicap (2400m) on Saturday.

My Psychiatrist, one of four early scratchings, is down to run at Flemington while Mongolian Wolf and most likely Survived, are also acceptors in Melbourne who are Adelaide-bound.

Cumani likes the look of a small field as Grey Lion attempts to shed a bridesmaid tag in Australia.

“It was a bit of a last-minute call to enter for this race,” Cumani said.

“There was only three in it at nomination stage so a few of us from down here jumped on it and luckily its stayed weak in terms of numbers.”

Grey Lion came to Australia to run in the 2016 Melbourne, finishing 14th to Almandin before switching to Cumani’s Ballarat base.

In 15 starts since Grey Lion has finished in the placings on four occasions including last year’s Cranbourne and Ballarat Cups and the Queen Elizabeth Stakes at Flemington.

Saturday’s race will be Grey Lion’s first racing right-handed since arriving in Australia.

“We’re trying to mix things up a little bit with him,” Cumani said.

“It took us a little time to work him out after a poor second prep but once we got on top of him he’s been quite consistent.

“He’s won a fair bit of money for us without actually winning so he’s been a bit of a stable star, but we’re desperate to get that win.

“We’re trying something a little different by going up north so we’ll see if the other way around helps.”

Following a second placing to Lycurgus at Flemington last month, Grey Lion felt the ground when 11th at that track on July 7.

He’s hoping the Randwick track, despite the fine weather, might be more suitable than Flemington.

“Flemington is apparently quite firm at the moment,” Cumani said.

“We were hoping for a bit softer ground at this time of year and Randwick maybe a bit better for him despite the weather.

“We’re hoping there’s a bit more moisture in the ground up there which might just help him that little bit.”