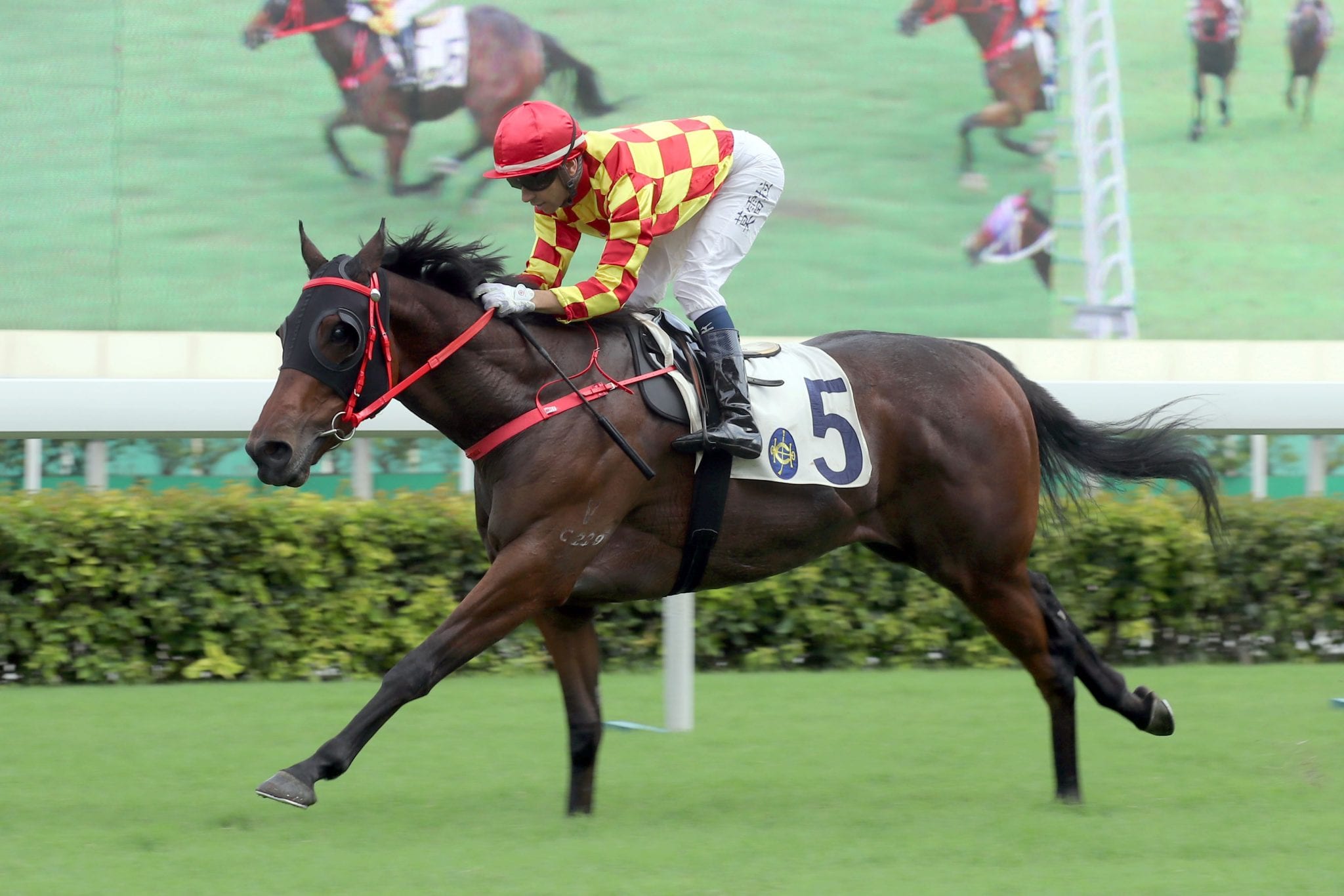 Three-time champion jockey Joao Moreira is backing his boss John Size to withstand the John Moore onslaught in the battle for the premiership.

Moore’s weekend treble at Sha Tin left him just three wins behind long-time leader Size in the race to be champion trainer.

“(Size) seems to be a very calm, very professional person,” Size’s retained rider said. “I have to back him, as he’s been my boss for the last six or seven months. He’s a brilliant trainer and he deserves to win but I can’t see it being a running away finish: I think it’s going to be very tight. John Moore is such a brilliant trainer as well, he’s proved it thousands of times and he’s making it very interesting. It’s great for the sport.”

Moore could do with a positive night from his four runners to maintain the pressure on Size but the latter has chances of his own with six horses engaged.

Size’s Shining Ace will step up to Class 3 for the first time as he aims to snare a third win on the bounce at the expense of the Moore-trained Magic Legend in the night’s seventh contest, the Lai Chi Chong Handicap (1200m). The three-year-old took seven races to break his duck and Moreira credits Size with that breakthrough.

“I think it’s the step back in distance: John Size has done a very smart move with him,” the Brazilian said.

“Up in class, people may doubt him but he’s been doing it so well in Class 4 that you would think that he’d be alright. Sometimes when you go up in class you carry the light weight and that is the case and he’s going to appreciate that.”

Shining Ace faces solid competition but the three-time champion jockey is maintaining faith in the Testa Rossa gelding despite the rise in grade and a tricky draw in gate 10.

“It’s an open race, there are plenty of chances there, and I respect some horses in the race but also I’m fully confident about him because he’s done nothing wrong in his last couple of starts,” he said.

“Happy Valley is not a course where you want to draw on the outside. It seems there’s a little bit of speed in this race so hopefully he’ll be lucky enough to slot between them or, if necessary, go forward and sit on the outside of the leader as he does have gate speed. He’s a versatile type of horse and he’s been doing things right.”