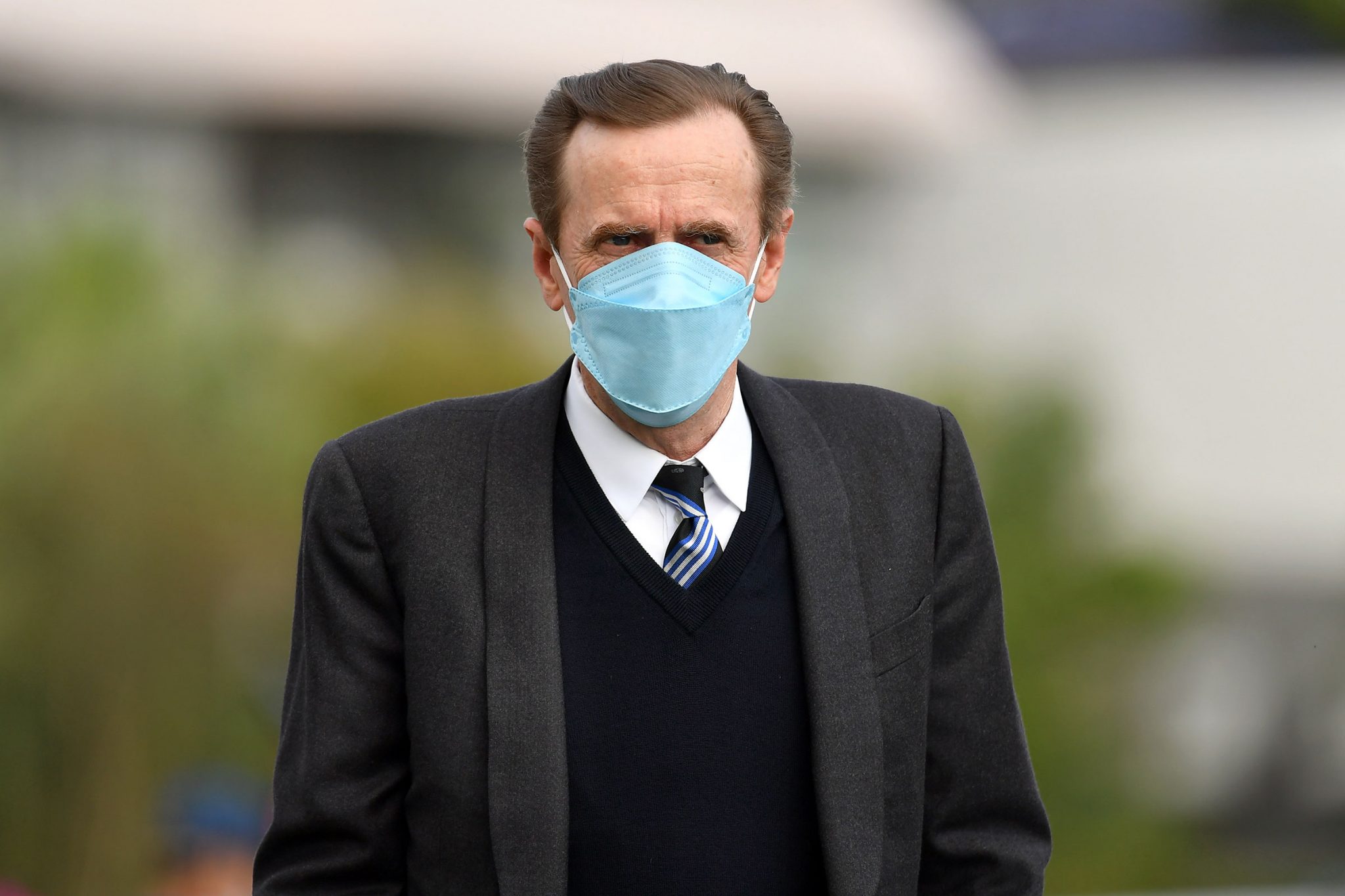 Size has four wins from the last three race meetings, including a double last weekend thanks to Fantastic Way and Master Delight, narrowly missing out on a treble or possibly a four-timer if not for the near misses of Diamond Star and Blaze Warrior.

Saddling seven chances at tonight’s fixture – including his talented duo in the HKD$2.4 million feature – Size’s groundwork for typically his yard’s best stretch of each season appears well under way with a further 11 entered for Saturday’s (13 November) fixture at Sha Tin, including Excellent Proposal, Lucky Express and Silver Express.

Across the past five seasons, Size has averaged 8.6 wins in November, eight in December, 13 in January and 9.4 through February – a sizzling mid-section of the season when his stable tends to flourish; he’s also amassed 17 wins in a single month twice – his all-time high – doing so in successive Januarys (2018 and 2019).

Sight Success and Drops Of God spearhead the 11-time champion’s hand at the Valley and his firm grip on the HKD$2.4 million feature. Sight Success led and won convincingly over 1000m at Happy Valley last start under Vagner Borges, who again hops in the plate.

“He appreciated that (the drop in distance), he raced really well, he showed good speed – he had all the advantages, I suppose, with the rail and he got around there ok – he finished the race off quite well, I thought,” Size said.

The Magnus gelding breaks from gate two under the Brazilian rider, assigned 124lb for the contest in a bid for consecutive Class 2 wins.

“I don’t think that will worry him (stepping back up to 1200m), he’s won a few over that distance and to go back to it is no concern, he seems to be pretty straightforward, there’s nothing holding him back, so I expect him to run well again,” Size said.

“He doesn’t have to lead, we can follow the speed if they go quite fast, I think he’ll be fine,” he added.

A three-time winner from six starts, Drops Of God will test his mettle in Class 2 for the first time as an 81-rater at present, linking again with champion jockey Joao Moreira. It will be the chestnut’s first start at Happy Valley after exclusively racing at Sha Tin.

“I was struggling to find a suitable race for him at Sha Tin and he’s a horse that can sit on the speed, so I think he’ll get around the track also,” Size said. “We were just waiting for a race to come up for him that was suitable and I think this one should be ok for him.”

“He doesn’t have much luck with the draws but so far he’s been able to overcome them and whether he can do that at Happy Valley that’s another issue,”

Also on the card, Size saddles Wild West Wing, Touch Faith, Scores Of Fun and Special M, as well as Leap Of Faith in the Class 3 Mount Davis Handicap (1800m).

Zac Purton will ride Leap Of Faith who returns to the course and distance for the first time since his three-length demolition at his final outing of last season.

From 187 pairings in total, Purton and Size have 39 wins together in Hong Kong at a strike rate of 20.85% – interestingly, through the 2014/15 season they combined only three times but for two wins which included BMW Hong Kong Derby (2000m) glory with Luger.

John Size has 1,337 wins in Hong Kong and he holds the record for the most wins in a single season, notching 94 through his championship term of 2016/17.