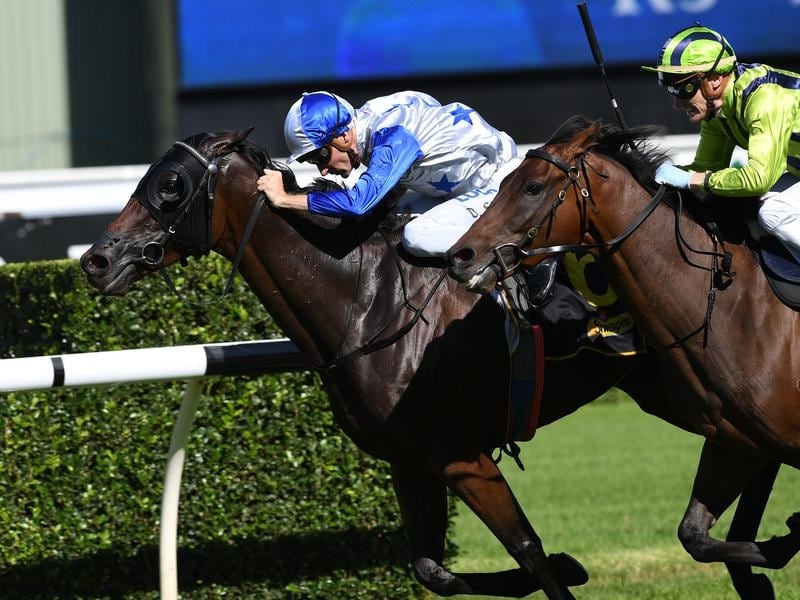 New Zealand stayer Sir Charles Road’s chances to make the Caulfield Cup field hinge on the how many European horses will be declared at the first acceptance stage.

But he will have to wait until Tuesday to get a clearer picture of where Sir Charles Road is in the pecking order for the Caulfield Cup (2400m) on October 20,

“I was very pleased with his performance, but we won’t know until after the next payment is made on Tuesday whether he will get in the Caulfield Cup,” O’Sullivan said.

“He’s well down the list and has only got 53kg so he might not even get in. A lot will depend on how many of the European horses pay up.”

Before his third behind Who Shot Thebarman in the Sydney Cup in April, Sir Charles Road won the Group Two Chairman’s Quality (2600m) at Randwick.

O’Sullivan was boosted by jockey Dwayne Dunn’s assessment after the gelding ran on Saturday.

“Dwayne said he was going to improve a lot with the run and we always knew that,” O’Sullivan said.

“He hadn’t run for three weeks, but he’s flying. He keeps going to the next level.

“He’s really grown up with his trip away to Sydney. That’s made him.

“If he’d been beaten five or six lengths I’d have said he wasn’t up to it, but he proved he’s competitive and that was great to see.

“He’s pulled up well and now we’ve just got to wait and see whether he’s going to get into the Caulfield Cup. Really it’s one race at a time.”