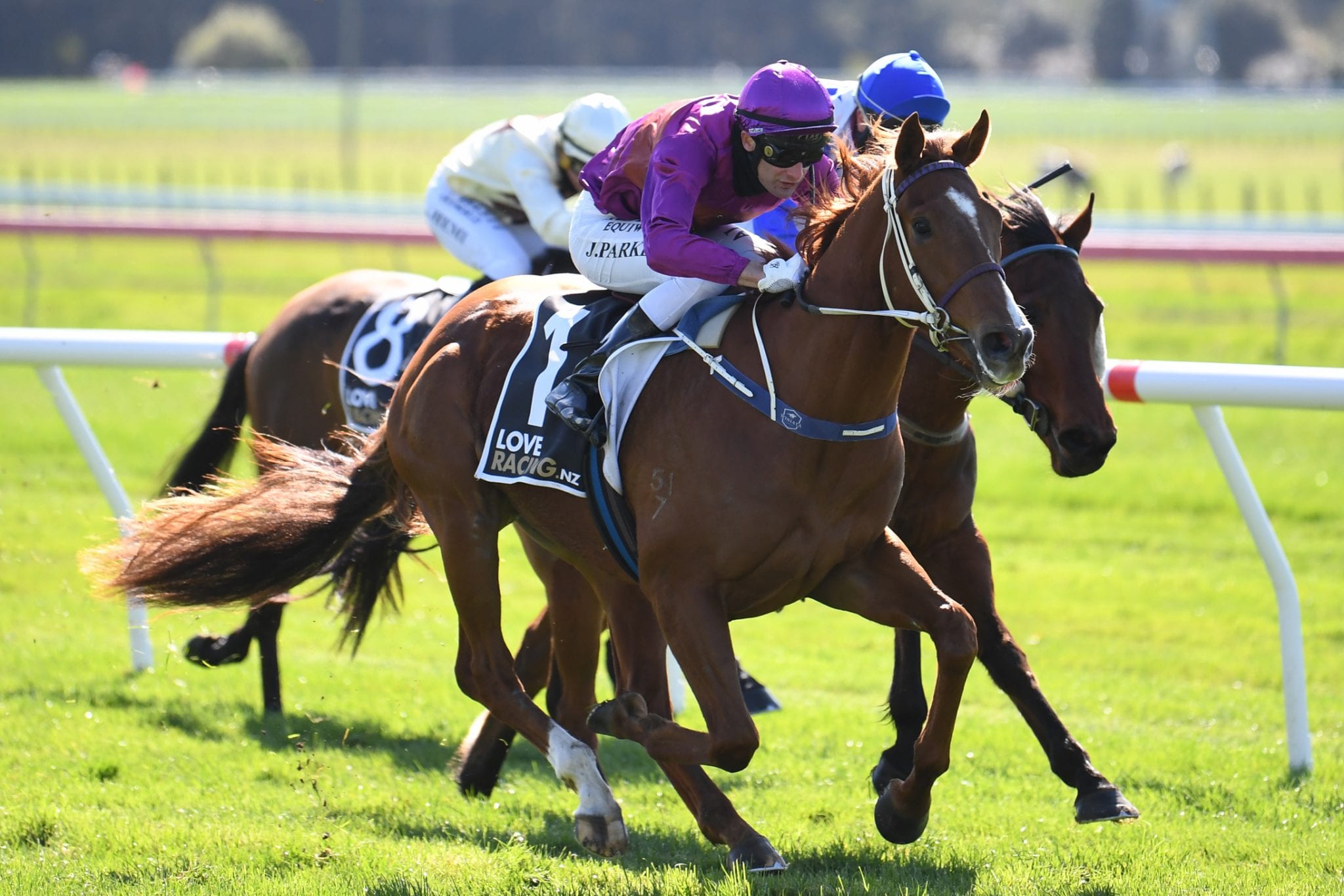 Three-year-old colt Sir Beets cleared maiden ranks on Wednesday, winning the Aquashield Roofing Maiden (1100m) at Otaki. Ridden by Johnathan Parkes, Sir Beets came from last to down his rivals in an impressive performance to score by half a length from Old Town Road for trainer Lisa Latta.

Sir Beets had previously finished eighth behind promising galloper Mogador, a leading contender for Saturday’s Listed HS Dyke Wanganui Guineas (1200m). “He didn’t have a lot of luck at Waverley last start,” Latta said. “He missed the kick and got into a few traffic problems and fresh-up at Awapuni it was a nice run.”

Latta said it was always the plan to ride the horse conservatively from the outside barrier. “He drew nine and is a pretty laid-back sort of dude. He is still learning his craft and he is a better horse with the blinkers on, so we still have that up our sleeve. “He just has such a great temperament.”

Sir Beets is likely to step up over distance, although future plans will be weather dependant. “He is out of a Bachelor Duke mare so probably wants a bit of fire out of the ground,” Latta said. “We will just wait and see what the weather is doing. “I think he will be at his best in the Autumn.”

Later in the day Little Uzi won the In Memory Of Sharon Murdoch Maiden (1400m) to secure a winning double for Latta, a welcome result for the stable who had gone 140 starts since its last win.

Meanwhile, Latta is expecting three-year-old filly Amosia to derive benefit from the run when she contests the Wanganui Guineas. “Her coat is still not quite there,” Latta said. “She is going to improve a lot with the run. She has a nice draw and she will have her chance, but she has still got improvement in her.”