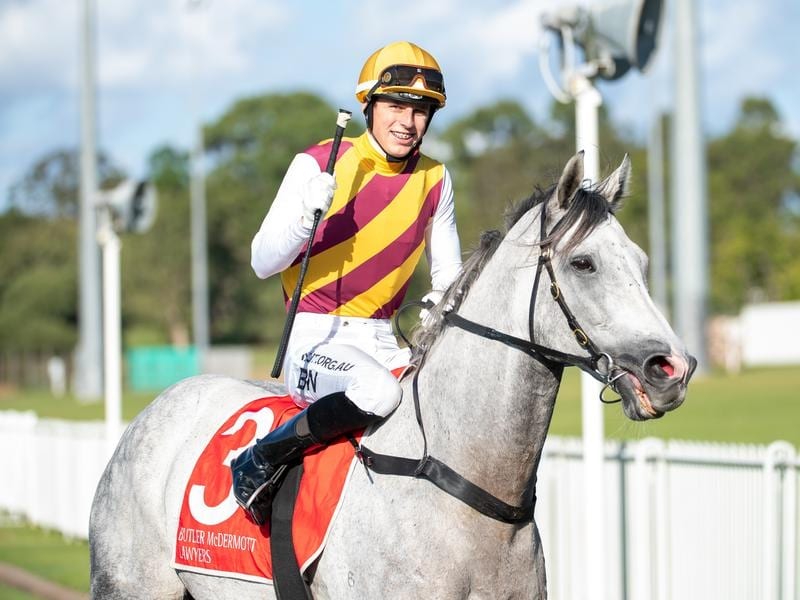 Silvera has lived up to an impressive barrier trial to push his claims for a tilt at the Group One Stradbroke Handicap with a win at the Sunshine Coast.

Trainer Tony Gollan scratched Silvera twice in recent weeks and instead trialled him at Doomben on Tuesday where he was a strong second to stablemate Just Orm.

Silvera ($5.50) was given the run of the race before beating another winter hopeful Baccarat Baby ($2.60) in the Number One Quality Homes Handicap (1400m).

“He again showed he is a quality horse. He had a disrupted summer after getting an eye ulcer and it was seven weeks since his previous run today,” Gollan said.

“Silvera is being aimed at a Listed race over 1600m (the Wayne Wilson Memorial) in three weeks.

“He is getting up in the ratings but still might get into a race like the Stradbroke (on June 6) with a light weight.

“The Stradbroke is certainly a race we are thinking about.”