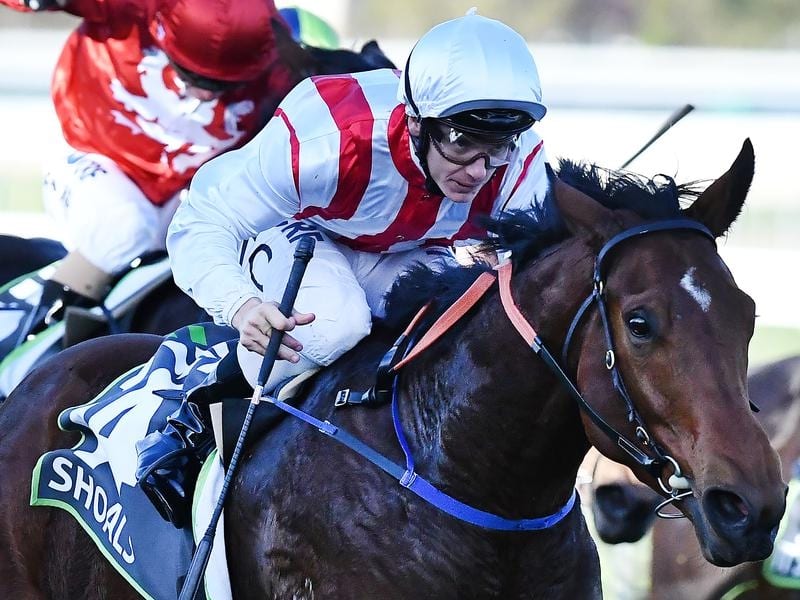 A sister to three-time Group One winner Shoals has opened her account with a maiden victory at Bendigo.

Shoals was successful at Group One level from 1200m to 1600m and was retired after finishing eighth to stablemate Santa Ana Lane in the TJ Smith at Randwick on April 6.

“She’s one we want to get out to a trip now,” Freedman told broadcaster Racing.com.

“She really raced like that. When Mark went for her, it took a little bit of going, and her best work was through the line.

“She’s a filly that Jonathan Munz and John Messara have been patient with.

“It’s a pleasure to have a filly like her in the stable with her pedigree and being a full-sister to Shoals, everything she does on the track is a big bonus.”

Freedman said the three-year-old could find her way to Queensland for a winter campaign.

Trained by Chris Waller, Demand Attention was never in contention before finishing eighth of the nine runners.