Sherry Winless As Spaceboy Does It Again 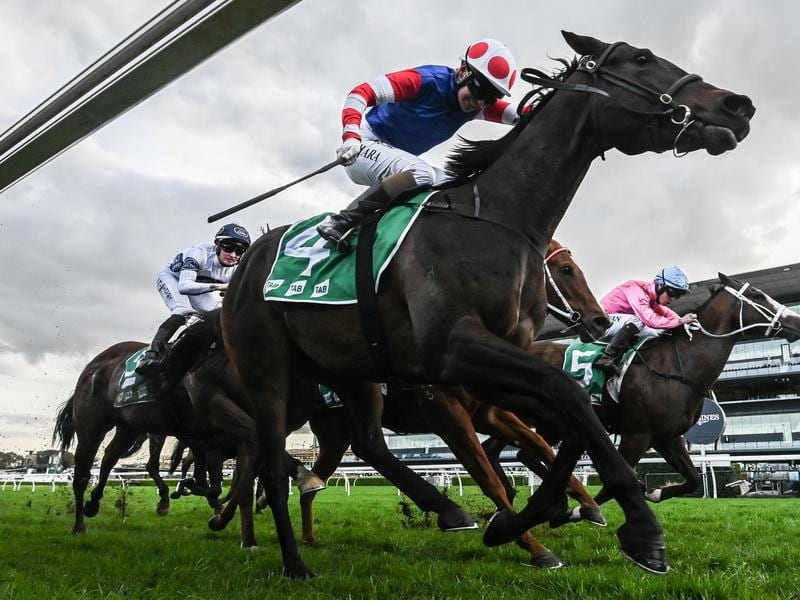 There was no warm welcome to Sydney racing for new kid on the block Tom Sherry, who had his best chance for a win scuttled by some competitive riding.

After kicking off his first metropolitan meeting with a second aboard the David Payne-trained Bazooka, Sherry’s next two rides were unable to figure.

But the Irishman appeared set for a perfect start to his Sydney career when Black Magnum, who was full of running, surged up behind the leaders in Saturday’s TAB Live Vision Handicap (1000m) at Randwick and attempted to squeeze through an emerging gap between them.

Unfortunately for Sherry, the opening did not eventuate and he was forced to check off heels, Black Magnum unable to be fully tested to finish fourth to Spaceboy.

Stewards questioned the three jockeys involved in the incident but found neither winning rider Kathy O’Hara nor apprentice Louise Day at fault.

“You needed everything to go right to get the run at the right time.”

Trainer Mark Newnham has nursed Sherry’s Australian career, starting him on the country circuit before the talented young rider progressed to the provincials where he has been riding in fine form.

Saturday’s winter meeting on the Kensington track was Sherry’s first foray to town and one he won’t forget.

O’Hara was all smiles after guiding Spaceboy to his third successive win saying the three-year-old toughed it out after finding himself in front a long way from home.

Trainer Gary Portelli feared the late-charging Prairie Fire had nabbed his horse on the line and was relieved when Spaceboy clung to victory.

“He has been a work in progress for us and I think you will see him potentially go on to bigger and better things as he matures,” Portelli said.