Sheezdashing Could Cap Carnival For Stable 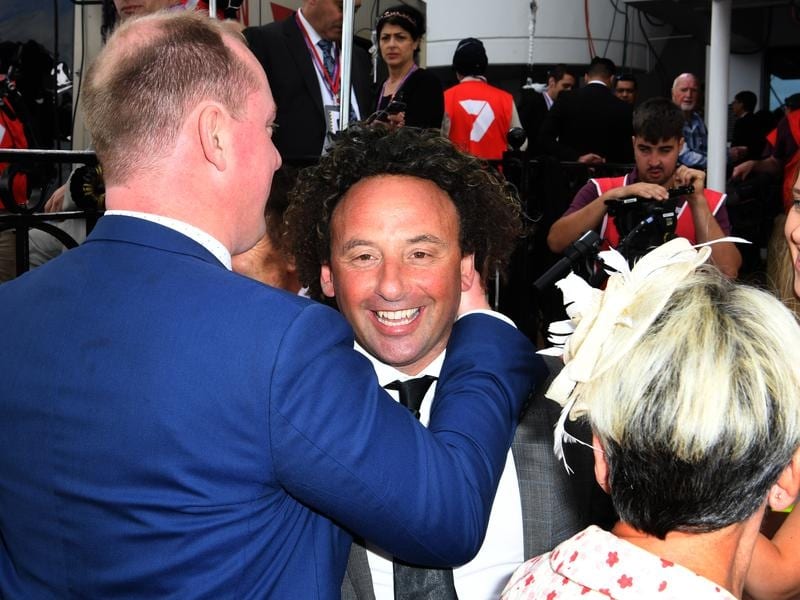 Sheezdashing runs in Saturday’s Matriarch (2000m) for mares and will be out to add to the wins of stablemate Aristia who claimed the Group Two Wakeful Stakes and Group One VRC Oaks in the past week.

Four-year-old Sheezdashing was placed in both the Australasian Oaks and the Queensland Oaks last preparation and has been aimed towards Saturday’s Matriarch on her home track.

While Sheezdashing has not won in four Flemington attempts she has raced well at the track including a close second in a 1720m-race in April while she ran home from back in the field for third in the Group Two Let’s Elope Stakes first-up this preparation.

Sheezdashing has been saved for the Matriarch on her home track since her fifth in the Cranbourne Cup (2025m) almost four weeks ago.

“This was our main goal for her for the spring,” Zahra said.

“She pulled up a little bit jarry out of Cranbourne so we’ve given her an easier time and she had a nice jump-out last Friday and she’s right on target.

“Her form at Flemington is faultless so we always wanted to get her back here and give her a crack at this race.”

Sheezdashing was among the main contenders at $8 on Friday with Temple Of Bel the $6 favourite.