Sharrock eyes the future as he prepares three for Wellington Cup 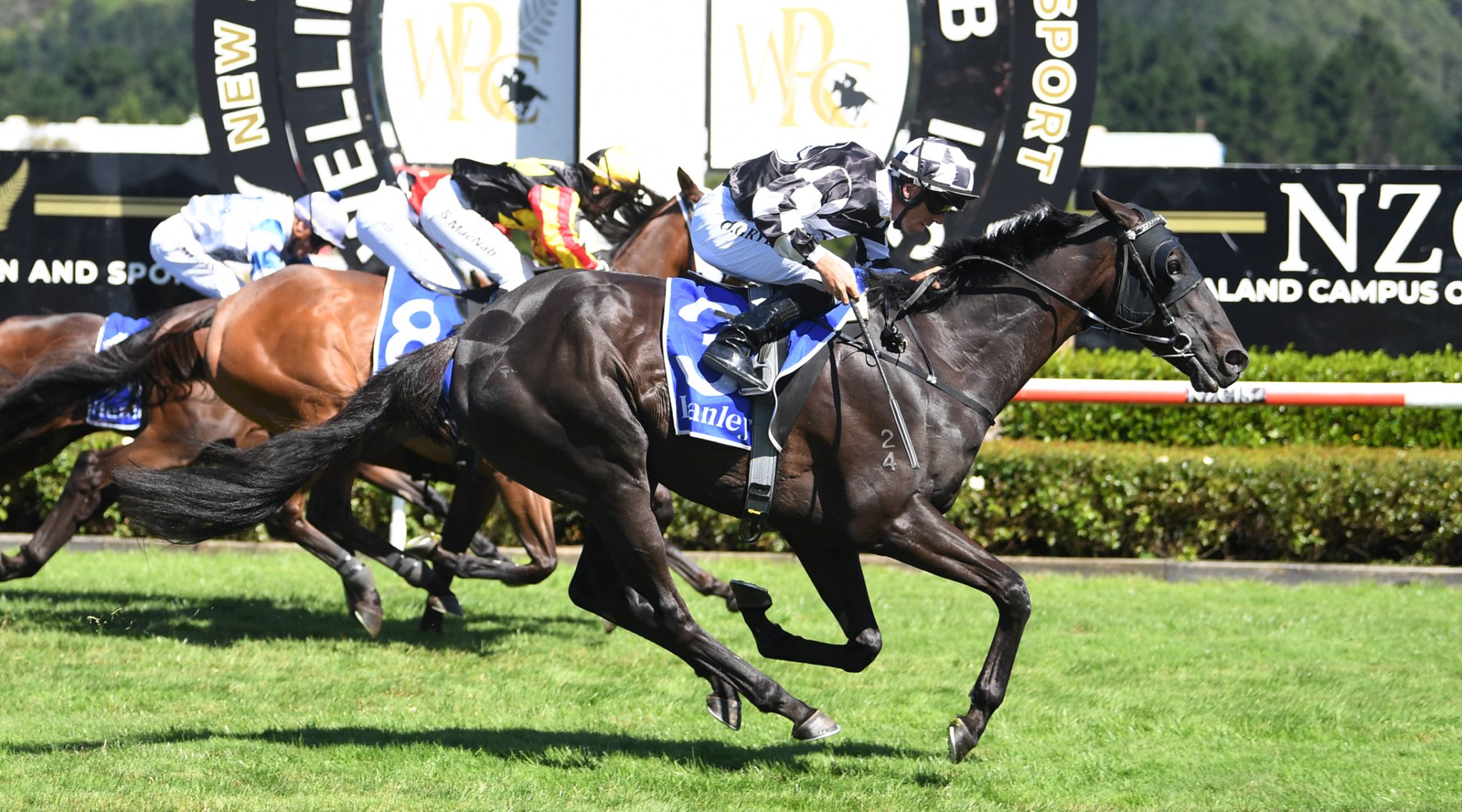 Allan Sharrock is going to be travelling up and down the North Island in the next couple of weeks as he gets ready for some big events.

The New Plymouth trainer has three contenders for the Group 3 Wellington Cup (3200m) at Trentham on Saturday, including the two fixed odds market favourites Ladies Man and Waisake.

But he also needs to get ready for the New Zealand Bloodstock National Yearling Sale at Karaka, which begins on Sunday, meaning he’s going to spend a fair bit of time on the move.

“We’re going to head up to Karaka on Wednesday for a day and a half just to go over the Book 1 yearlings, and then we’ll be up there all next week,” Sharrock said.

“I’ve been too busy to get around to the farms, so we thought that most of the Book 1 yearlings would be moving up there today and they’ll all be in one area so that would be the best way to look at them.”

“We usually end up with 15-20 yearlings a year, half of which procure from the sales.”

Before heading to Karaka on Wednesday, however, there’s the small matter of the final pieces of solid work for his Wellington Cup aspirants Ladies Man, Waisake, and Southroad.

“They’ll have their final hit-out on Wednesday morning – just the one gallop,” Sharrock said.

“I gave them quite a searching gallop on Friday and they all came through it well, so at this stage I can’t see any reason why we won’t have all three of them line up.”

Ladies Man, a half-brother to Sharrock’s 2018 Auckland Cup (3200m) winner Ladies First, has been highly regarded for some time and has been in solid form in the last 12 months.

He won a Rating 74 event in July, and since returning from a three-month break he’s won two of his seven starts.

He confirmed favouritism for the Wellington Cup when winning the Group 3 Trentham Stakes (2100m) on January 14.

“Ladies Man is the up and comer, he’s on 53kg, which is what Waisake was on when he won it two years ago,” Sharrock said.

“We’ve earmarked this race a long way out with Ladies Man and he’s doing very well. He’s going to be a really strong chance.”

Waisake has followed a similar path towards the Wellington Cup as he did last year, having five prep races and finding form in the Trentham Stakes. He won that race last year and was a strong-finishing third this year.

He was a short-priced favourite to win the race for a second time last year before injuring a tendon and being ruled out of the race.

“We’ve done well to get him back and touch wood, one more gallop and he’s there. I’m really happy with him,” Sharrock said.

“It’s always hard when they’ve won it before and they’re rated higher than the others, but I think we’ve landed on a nice winnable weight with 56.5 kilos. His preparation has been solid, he’s done the miles, and he’s peaking for the event we’ve set him for.”

Southroad has improved since returning to the racetrack in December, scoring a big win in a Rating 75 event at Trentham on January 7 before finishing ninth in a similar event on January 14.

“Southroad’s the novice of the three but he will get two miles,” Sharrock said.

Opie Bosson has been booked for Waisake, while Craig Grylls will be on Ladies Man and Jake Bayliss will be aboard Southroad.

The Wellington Cup trio will be Sharrock’s only runners this weekend, though his exciting galloper Shamus, a winner at Trentham on January 7, will be back racing at New Plymouth on February 4.

Meanwhile, Sharrock’s two good three-year-old fillies Librarsi and Sophmaze are both having a break after earning black type this season.

No plans have been made for Sophmaze, third in the Group 3 Eulogy Stakes (1600m) at Te Rapa on December 17, but Eulogy Stakes runner-up Librarsi is likely to return in late summer or autumn with black type races on her radar.

“Librarsi will be the first one back in work. There are some black type races at Riccarton over autumn which could be good options for her, but we’ll play it by ear.”