Sesar Formlines To Stack Up In G1 Coolmore 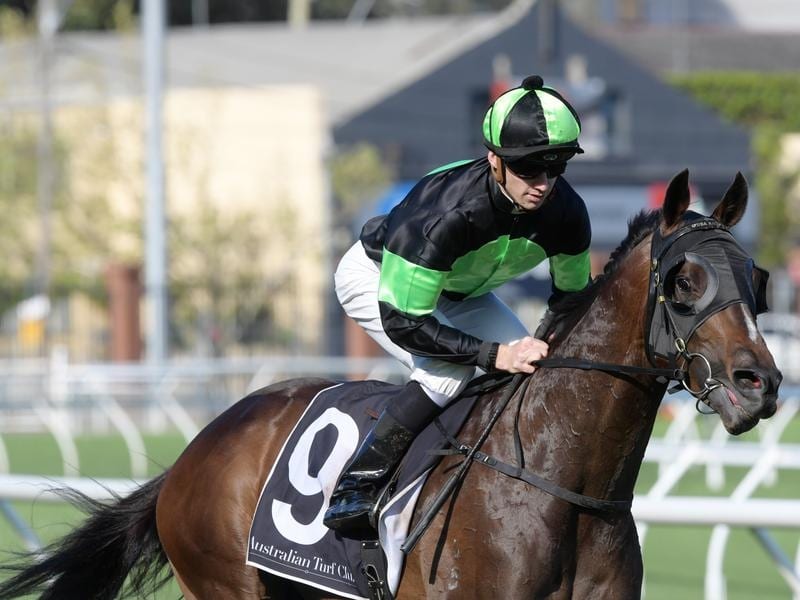 Brisbane trainer Steve O’Dea has had Group One runners before but none with the ability of Sesar and the potential to be better than he is now.

The colt runs in Saturday’s Coolmore Stud Stakes at Flemington as a leading chance and victory would make him the first Queensland-trained horse to win a Group One race in Melbourne since Buffering took out the Moir Stakes in 2015.

O’Dea began the spring journey by taking Sesar and his stablemate and half brother Doubt Defying to Randwick on October 6.

Doubt Defying has backed up his form with victory in the Listed Sale Cup while Sesar has been preparing for Saturday’s straight-track 1200m-sprint.

Although he has not been allowed to test Sesar on the Flemington straight course, O’Dea has been pleased with his gallops at Sandown.

“The Flemington jump-outs were for Group One winners only but we’ve been able to gallop him on the course proper at Sandown twice,” O’Dea said.

“He’s never been a knock-out worker so it’s been good for him to have a nice hit-out.

“Travelling him has made him grow up. He’s been mentally immature and his half-brother has taken until he is five to hit his straps.”

O’Dea was originally going to run Sesar in the Carbine Club Stakes on Saturday but the manner of his Roman Consul win persuaded him to wait until the autumn to test him again at 1600m.

His only other attempt at that distance was in the J J Atkins Stakes in June when he finished fourth, two lengths from the winner The Autumn Sun who has gone on to win the Golden Rose and Caulfield Guineas.

Coolmore favourite Zousain finished a neck second in the Atkins while Fundamentalist, who runs in Saturday’s Empire Rose Stakes, was third.

Victoria Derby aspirant Home Ground was fifth in the Atkins while another leading Coolmore runner, Lean Mean Machine finished 11th of the 14 runners.