September Run set to bounce back in William Reid 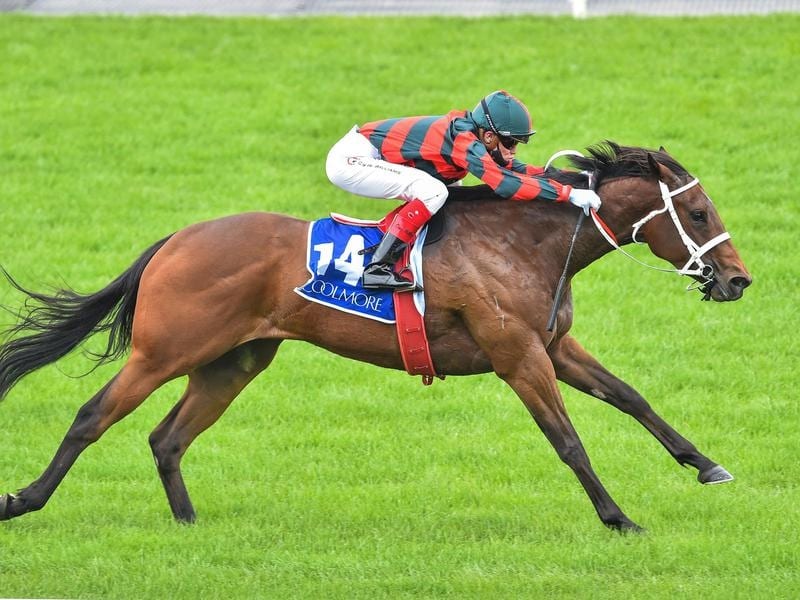 September Run has been afforded every chance to return to winning form in the Group 1 William Reid Stakes (1200m) at The Valley on Friday night.

The William Reid is the final Group 1 race in Melbourne for the season and the Chris Waller-trained filly has had two gallops at The Valley to prepare for the assignment.

Craig Williams was disappointed in September Run’s tenth as $2.80 favourite in the Newmarket Handicap (1200m) after running second to stablemate Nature Strip in the Lightning Stakes (1000m).

Both those races were down the Flemington straight, a track the filly was successful on in her three previous runs last spring.

Now September Run has to turn that straight form, which included victory in the Coolmore Stud Stakes, to include a corner, which Williams says she is capable of.

September Run was taken to The Valley on Monday for another look and handled it well.

“She gets around the tight turns, but this will be the time to assess her properly,” Williams said.

“She did win a Listed race around a bend at Doomben as a two-year-old, a tight track, so she has got around turns before.

“It’s just the pressure and the way this race will be run at weight-for-age, that will be the telling factor.

“If she brings her A-game and has a bit of luck, then on her best form she could be too good for them.

“Physically she’s extremely well, the stable is happy with her. She’s had some more experience at The Valley, so we can look forward to the race on Friday night.”

A field of 14 is set to line up with September Run drawn in barrier 13.