See You In Heaven shows her class in Breeders’ Stakes 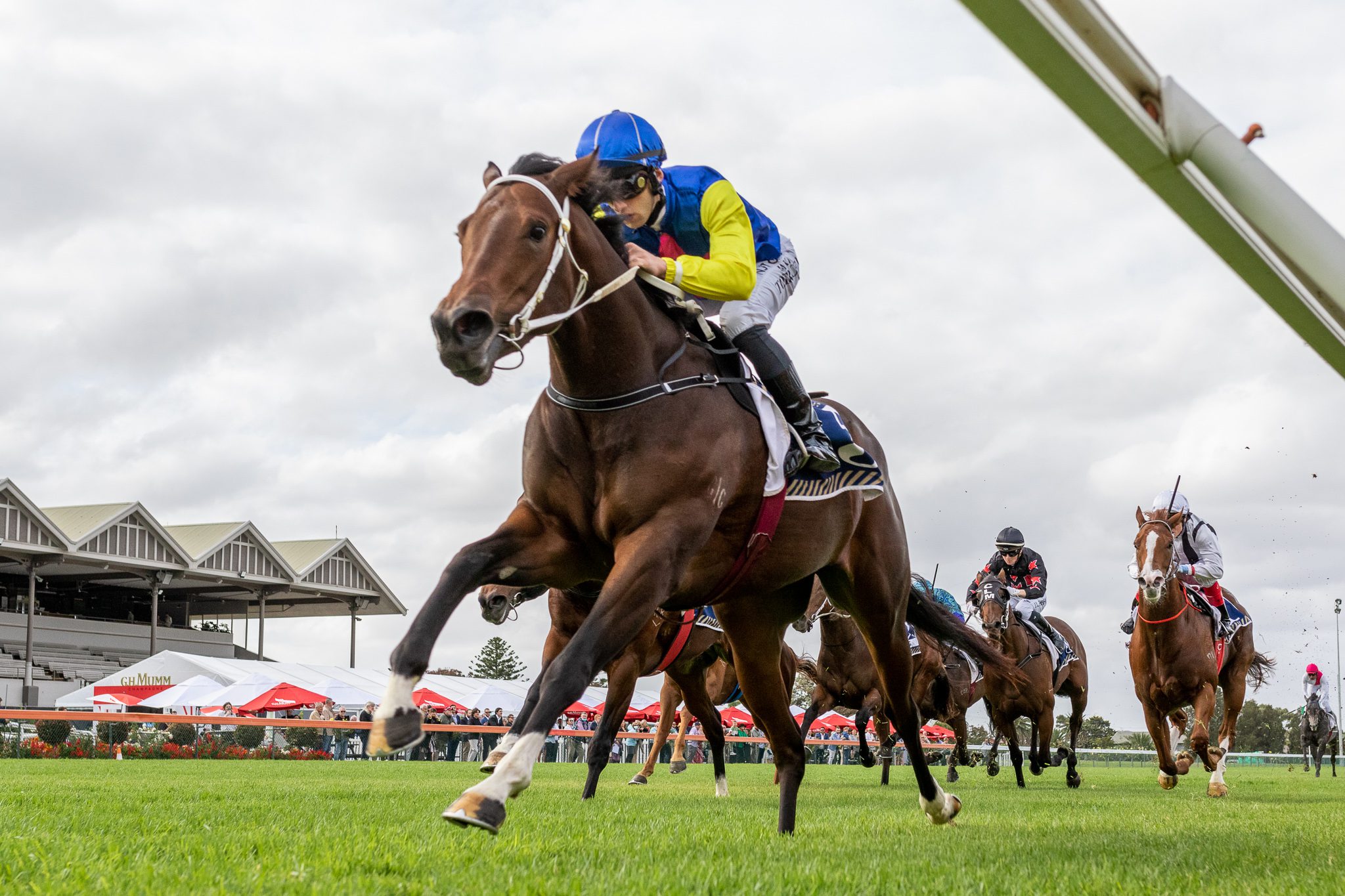 The late money by punters was spot on in The Group 3 Breeders’ Stakes (1200m) at Morphettville with eventual winner See you In Heaven being crunched on race day opening the day at $2.40 and jumping at $1.85 with online betting sites.

See You In Heaven won her third race from four starts by beating Twin Stars by two lengths and Hope At Hand for third.

Co-Trainer Richard Jolly has his sights set on the Melbourne Spring Carnival with his star filly this year after winning The Group 3 Ottawa Stakes during last years spring carnival.

“I’d like to think that she’d run a mile and we’d get her to the Thousand Guineas which would be a target,” Jolly said. Jolly admitted he was quite nervous before the race because of the expectation from the punters.

“I always get nervous when they’re short odds like that but it was a relief to see how well she did,” Jolly said.

Jockey Jake Toeroek started from barrier nine and never appeared to be in any danger and always seemed in control. “She was just too strong, I don’t think I’ve been so confident at the top of the straight,” Toeroek said.

Jolly suggested See You In Heaven will have the one more run this preparation before having a spell in the paddock ahead of the Melbourne Spring Carnival later in the year.

“We’ll either keep her for the (South Australian) Sires’ Produce or the David Coles (National Stakes),” Jolly said.