Second Cup win for breeder would be nice surprise 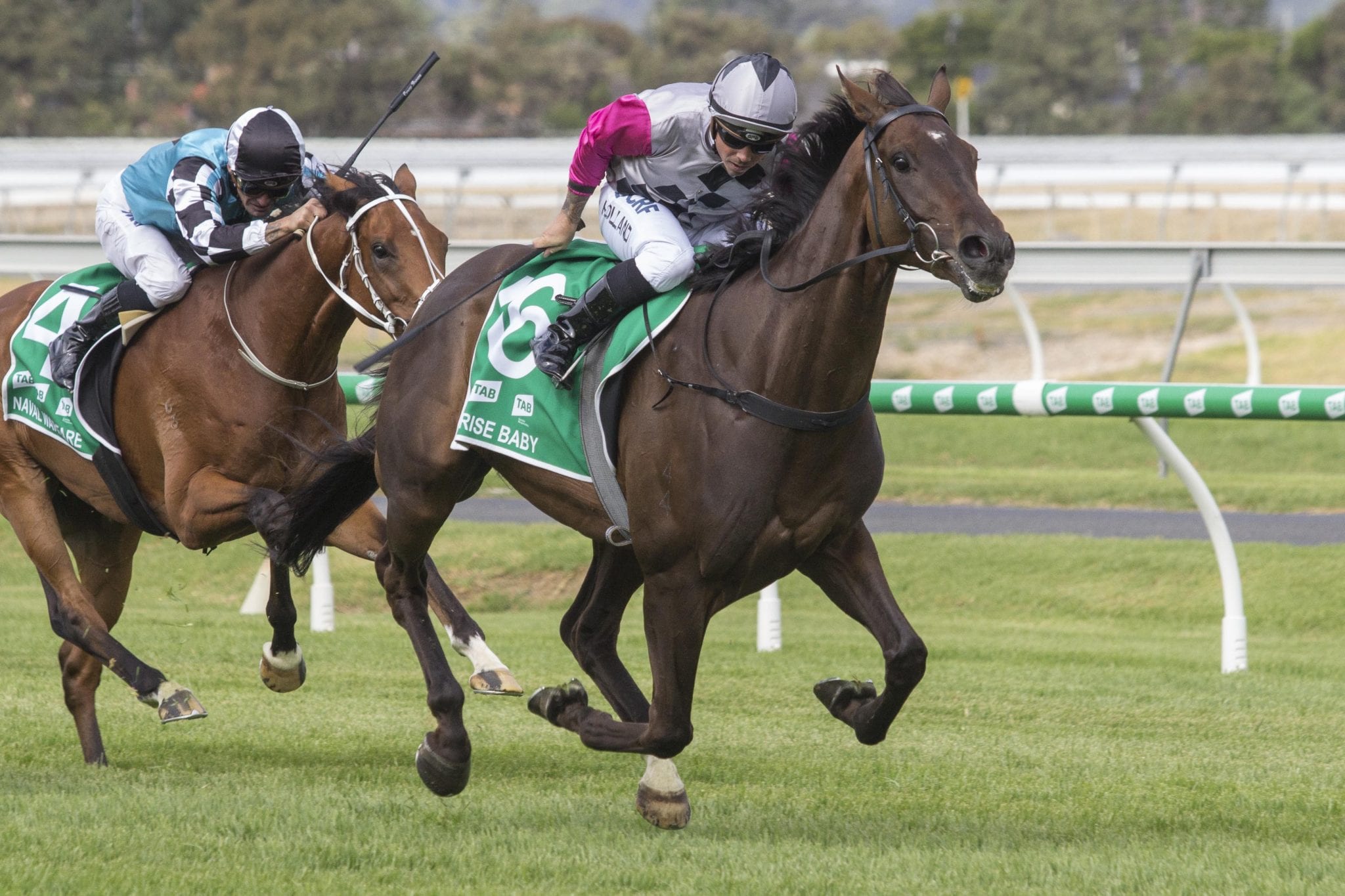 Rich Hill Stud’s John Thompson knows what it takes to breed a Melbourne Cup winner. In 2015, the Walton nursery, near Matamata, was represented by outsider Prince Of Penzance, who famously combined with Michelle Payne to triumph in the great race.

On Tuesday, the stud will be represented by another feel-good Cup runner in Surprise Baby. A son of resident sire Shocking, himself a Melbourne Cup winner, Surprise Baby was sold by Thompson for just $5,500 as an untried three-year-old via gavelhouse.com, having failed to meet reserve at both the Yearling Sales and Ready To Run Sale at Karaka.

Thompson yearns for that euphoric sense of satisfaction that came somewhat by surprise in 2015, but knows you need plenty of luck go your way in the two mile feature. “Just to have a runner in the Cup that you bred is a feat in itself,” Thompson said.

“With Prince of Penzance, he was an outsider and we were thinking he’s half a chance if things go well, and when he won it, it was a great feeling. “Obviously in this case, many people expect Surprise Baby to run well and he is a bit of an enigma because we just haven’t seen much of him in the last 12 months, since the last Cup.

“There was a lot of positive publicity for the farm and the New Zealand Breeding Industry. “And of course, the Michelle Payne factor and the underdog status of the horse was a big thing. “It’s always been the ‘race that stops a nation’, but it’s definitely been the race that stops two nations for a long, long time, and now it’s become so international.”

A victory for Surprise Baby would do wonders for the narrative of the Melbourne Cup as the people’s race, with knock-about Horsham trainer Paul Preusker combining with a Queensland owner who took a chance on an unwanted Kiwi horse.

While Thompson no doubt wishes he still owned Surprise Baby, whom he nurtured to a ready to go stage, he is quick to point out that Preusker has done a masterful job with the horse and the reality of running a commercial stud farm is you can’t keep them all.

“At the end of the day, we’re a commercial stud and he’d reached that stage where he was going to become an uncommercial horse, but we didn’t realise how good he was, obviously,” Thompson said. “Everyone had said he was a nice horse, that moved well but he just had a few issues in terms of settling. “I honestly thought he’d be a nice country cups horse in Victoria but I thought better someone else takes him over than us and that’s just the way it panned out.

“That was purely a commercial decision and thankfully he went to a good home and was given a great opportunity, and the rest is history. “I try and do the right thing by every horse because you just never know, it could be the horse that makes your stallion or your broodmare band or your farm.”

Still in the midst of a busier than expected breeding season, Thompson said the farm will pause for a barbecue approaching Cup time to take in the race. “It will be good to have a bit of a get-together and there are a few staff here that will remember him as a yearling and as a two-year-year old,” he said. “Everyone will be cheering for him, that’s for sure.”

Thompson is in his second year as President of the New Zealand Thoroughbred Breeders’ Association and takes a great sense of pride in seeing the wider New Zealand industry well represented with six Kiwi-breds in the Cup – Verry Elleegant, Surprise Baby, Oceanex, The Chosen One, Miami Bound and Etah James.

“Being President, I take a bit more of an interest in everybody’s horses because we need everybody in the breeding industry,” Thompson said. “New Zealand has a proud breeding history and you never know which horse is going to be your next Bonecrusher or your next Verry Elleegant.

“When you look at the New Zealand-bred runners, they’re all value propositions and they’re all by stallions capable of throwing good horses. From Savabeel, Ocean Park, Shocking, Reliable Man, Zed and Raise The Flag.

“At the end of the day, there’s a lot of people who want to win a Melbourne Cup and a lot of people would be happy to have a runner in the Melbourne Cup. If we can get six runners and consistently get those sort of numbers in the Cup, going forward, it’s going to be very helpful for our industry long-term.”

Fresh from New Zealand-bred Johnny Get Angry triumphing in the Group 1 Victoria Derby (2500m) on Saturday, the eighth winner of the race born in New Zealand in the past 15 years, Thompson was bullish about the performance of Kiwi-bred horses, who have won six of the 24 Group 1 races in Australia so far this season.

Thompson did admit that should Surprise Baby salute, he might be delegating the 7pm coverings to another member of staff on Tuesday. “If we win the Cup I might have to delegate that one, but whatever happens, life goes on and there’ll be mares to breed and foals being born.

“November is a very busy time of year and you never know which one will be the next future Melbourne Cup contender.”