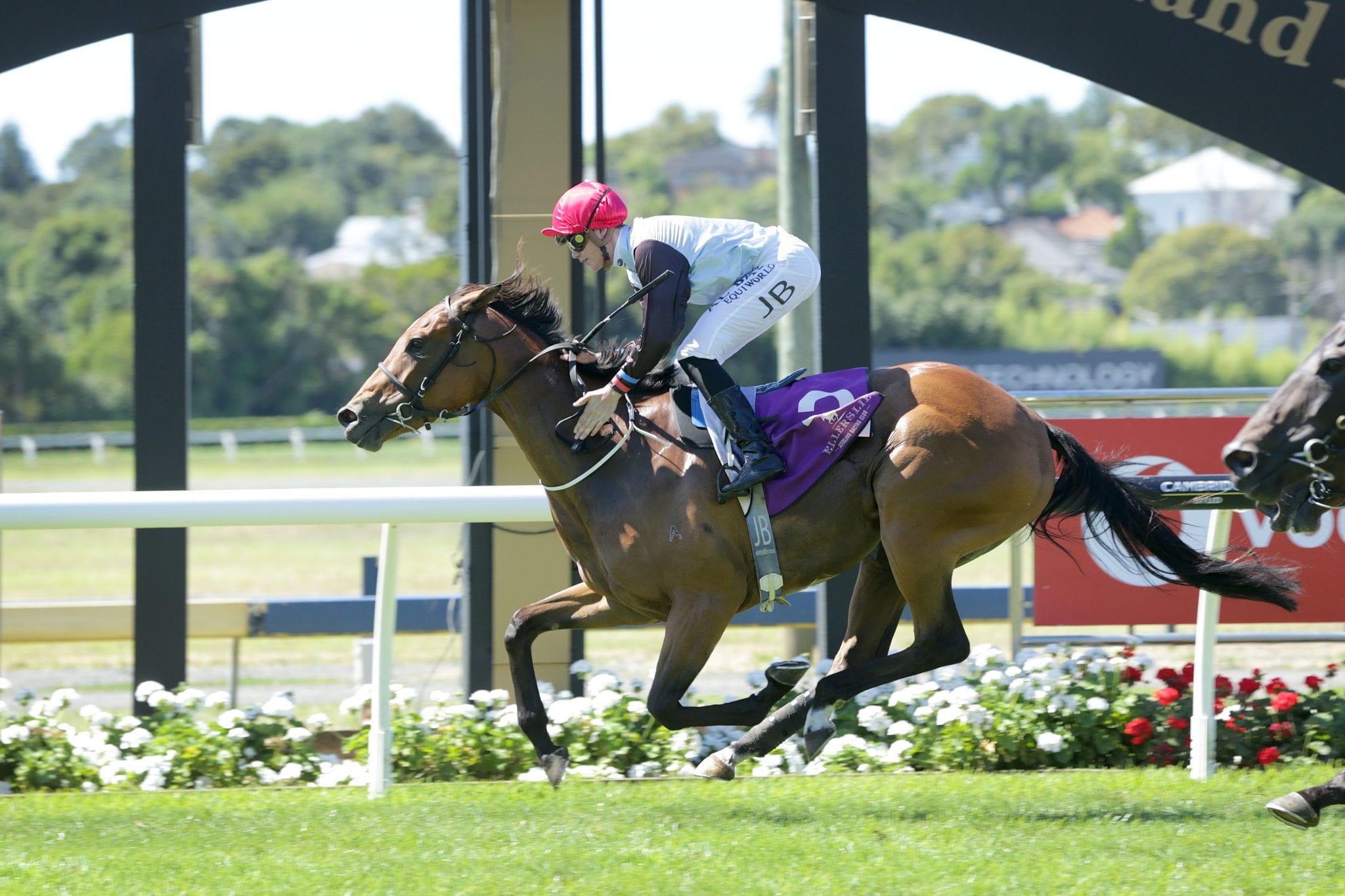 With runners in two stakes races, the opening day of the Hawke’s Bay Spring Carnival at Hastings looms as a landmark moment in the short history of syndicator Savvy Racing. Proven black-type performer Pinmedown will begin a new campaign in Saturday’s Group 1 Tarzino Trophy (1400m), while the Group 3 Hawke’s Bay Breeders Gold Trail Stakes (1200m) will provide an early test for promising filly Tokorangi’s credentials for this season’s age-group features.

Both horses are part-owned by a Savvy Racing syndicate, both are trained at Matamata by Michael Moroney and Pam Gerard, and both will be ridden by Cameron Lammas. Savvy Racing was established by Keith and Janice McDonald less than four years ago with their first purchase at the New Zealand Bloodstock Ready to Run Sale at Karaka in November 2016.

As he made his way towards Hawke’s Bay on Friday, Keith McDonald reflected on a rapid rise. “Having runners in two big stakes races on the same day is so exciting for us,” he said. “As a syndicator, these are the days on the New Zealand calendar that you really want to be involved in. “When we started up Savvy Racing only a few years ago, it was a dream to get our owners to a Group race with one horse. To have two on the same day is absolutely incredible.

“It’s been great to bring so many people into horse ownership already, many of them for the very first time. With Tokorangi in particular, probably half of the syndicate are first-time owners. It’s hugely exciting for them. “A few of those owners will be there on Saturday – as many as possible, given the limited capacity on course at the moment. But I’m sure the rest will be glued to their TV screens all around the country.”

Racing featured prominently in McDonald’s upbringing, with family members involved in ownership, training, breeding and even as a raceday starter. He is also a successful businessman with extensive customer-facing experience, and Savvy Racing brings both of those things together. Another point of difference of the Savvy syndicates is their unique rugby flavour.

McDonald is a keen follower of the sport and has spent more than a decade coaching at representative and premier club level. “Each syndicate has a rugby region as a theme to it,” he said. “Tokorangi is the Steelers, which is Counties Manukau, while Pinmedown is the Blues. It’s a bit of fun to have these rugby region themes for our syndicates, but it doesn’t mean that all of the owners have to come from that region. With all our horses, the owners are spread out all over the place. We welcome anyone who wants to be involved.”

Savvy Racing has had six starters to date, three of them winners with Pinmedown the headline act. As a three-year-old, the classy daughter of Pins won the Group 2 Eight Carat Classic (1600m) and Group 3 Sunline Vase (2100m).

Van Diamond and Tokorangi have also won races, the latter by six and a half lengths in a spectacular performance at Matamata in January. That was only her second career start. “We’re so excited to see what Pinmedown and Tokorangi can do at Hastings on Saturday,” McDonald said. “The build-up has gone really well for both horses. Mike and Pam are really happy with them.

“Obviously it’s the first run back from a long break for both horses, so there are other runners in those races who have a bit more fitness under their belts. “But Tokorangi won really well at Matamata in her last campaign, so we’re very excited about what could be in store for her. We’re expecting her to be competitive on Saturday, and I’m sure Pinmedown will be running on strongly at the end of her race as well.”

McDonald is hoping to continue Savvy Racing’s growth, with shares currently available in two-year-old fillies by Burgundy and Wrote in partnership with Ballymore Stables. “Hopefully it’ll be onwards and upwards for us from here,” McDonald said. “We’ve got another couple of horses advertised recently, two really lovely fillies for people to get involved with. “We’d certainly like Savvy Racing to continue to grow into the future, and obviously a good result on Saturday would give us a bit of a helping hand.”