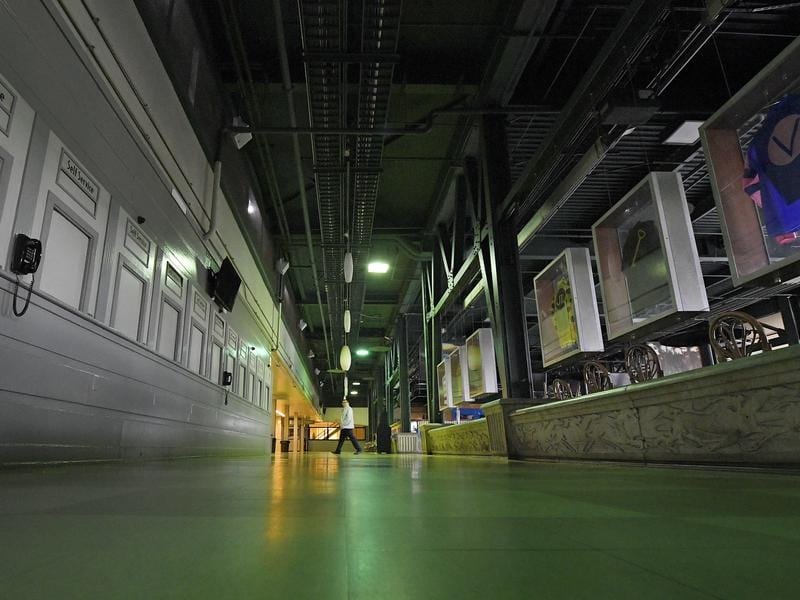 Santa Anita has called racing off because of the coronavirus after instructions from the Los Angeles County Health Department.

The track in Arcadia, California, was preparing to stage eight races when the cancellation was announced on Friday (Saturday AEDT).

There has been no time frame set for when racing will be allowed to resume at what is one of the United States major tracks.

Santa Anita had tried to argue the case it could continue with only essential people at the track but the California Horse Racing Board has told them they must operate under the sanction of local health authorities.

Santa Anita said there are no known cases of COVID-19 at the track.

A day earlier, an executive for track owner The Stronach Group, urged the racing board to allow racing to continue, as it has at Stronach-owned Gulfstream and Tampa Bay Downs in Florida, Oaklawn in Arkansas and Remington in Oklahoma.