Santa Ana Lane To Resume In The Heath 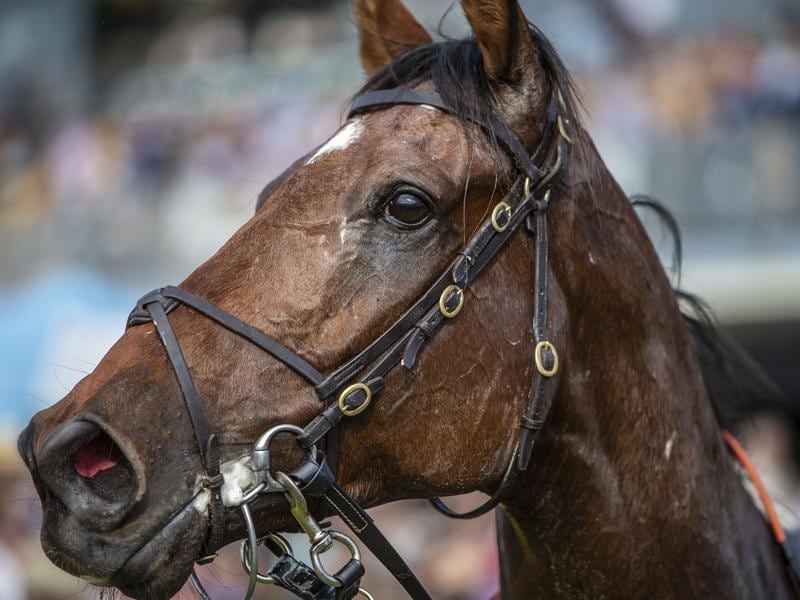 Connections of Santa Ana Lane will rely on a proven form reference for Santa Ana Lane in a bid to get the multiple Group One-winning sprinter to The Everest in peak condition.

Santa Ana Lane is set to begin his Everest campaign in Saturday’s Group Three The Heath at Caulfield (1100m), the first of two planned lead-up races before the $13 million Everest (1200m) at Randwick on October 13.

Santa Ana Lane capped his 2017/18 season with a third Group One win in the Stradbroke Handicap (1350m) in Brisbane in June and was later secured by Inglis to run in its Everest slot.

The six-year-old gelding has had two barrier trials at Cranbourne this month including last Tuesday when he finished a close third to fellow Everest-bound stablemate Shoals.

“His trial was good the other day. He’ll run well but he’ll certainly come on from the run.

“He’s not screwed down for it. His target is third-up.”

Freedman believes Santa Ana Lane, to be ridden by Ben Melham on Saturday, has come back as well as ever in encouraging signs for the spring.

“He’s working and trialling as well as he always has,” he said.

A number of confirmed Everest contenders are expected to race on Saturday in Sydney and Melbourne.

Defending champion Redzel is scheduled to begin his campaign in The Concorde Stakes at Randwick, a race also slated for the return of Invincible Star.

Freedman said Shoals would begin her spring campaign in the McEwen Stakes at Moonee Valley on Saturday week.

Santa Ana Lane’s other Everest lead-up race is yet to be locked in.