Sandhu In No Rush With Princeton Spirit 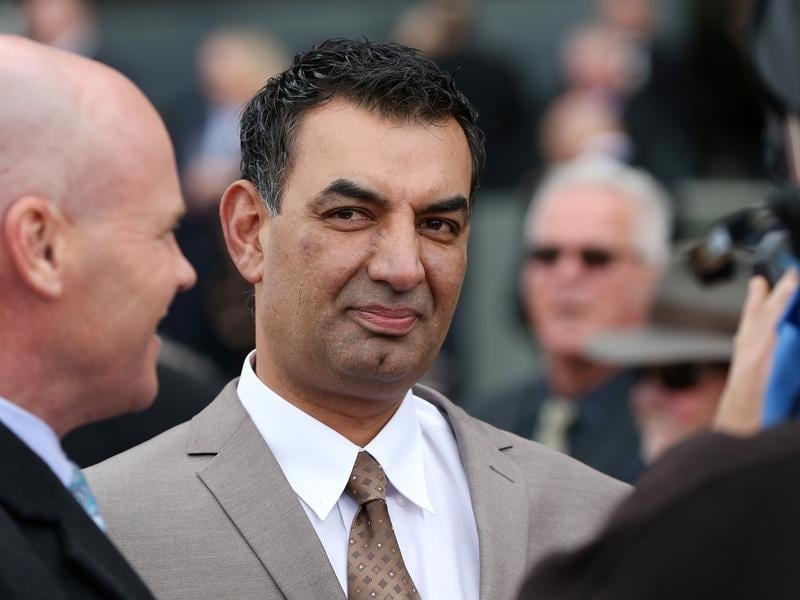 But for the time being he’s content to allow the five-time winner from eight starts to progress through the grades.

As part of that progression Princeton Spirit heads to Moonee Valley on Saturday to run in the Sheamus Mills Bloodstock Handicap (1200m).

Sandhu had a word of caution with Princeton Spirit saying four weeks between starts wasn’t ideal.

“From Flemington until now I haven’t had the right race for him,” Sandhu said.

“I didn’t want to step him up to the Monash or the Bletchingly Stakes, even though it was a consideration, but I’ve chosen to put him through his grades at the minute.

“I can worry about what happens next in the autumn.”

After victory at Moonee Valley on June 16, Princeton Spirit went to Flemington on July 7 when he finished fourth in the Listed All Victorian Sprint Final.

Sandhu described the run as luckless saying the gelding was forced into the unnatural role of pacemaker.

“He got stuck facing the breeze and making the pace,” Sandhu said.

“I had a few people say he was in charge of a fairly slowly run race, but it didn’t suit him.

“For other horses it might have been good, but for him he’s the type of horse that likes the pace in the race.

“He settles well off that and then fires at the end.”

Despite Princeton Spirit creeping up in the ratings and in weight for Saturday’s benchmark 84 race, Sandhu is not concerned.

He described the race as competitive without having a stand-out horse in the field.

“I would have been happier if he had drawn a little closer in,” Sandhu said.

“But there is some speed drawn either side of him so with some luck he should be able to position up quite nicely and be around at the business end.”